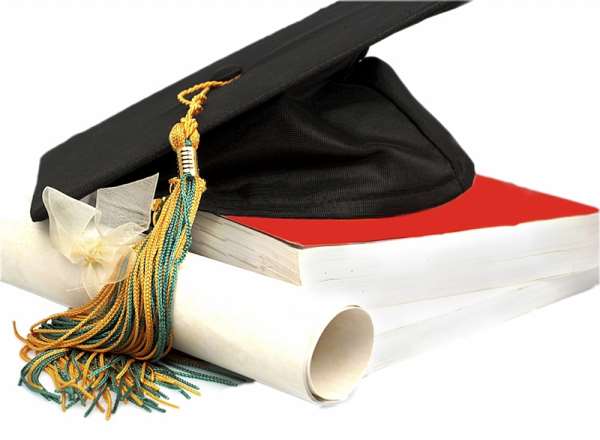 The Wife of the Vice President, Mrs. Matilda Amissah-Arthur, has called on school children in rural areas not to see themselves as disadvantaged but rather take advantage of educational opportunities that abound in their areas seriously in order for them to become future leaders, because education is critical and key in nation building because Knowledge is power.

Mrs. Amissah-Arthur gave the advice on Saturday 11th April 2015 as the Guest of Honour for the official opening of the Ghana Christian International High, School Pomaa – Adeiso Campus Hwiremoase in the Adansi North of the Ashanti region.

She called on the children to see themselves as the future leaders of the country, adding that no child is born daft, even from a poor home and also use the opportunities at their doorsteps to learn hard and dream big and also become ambitious by studying hard and must also be disciplined in order for them to become responsible and better citizens in the near future .

The wife of the Vice President, Mrs. Matilda Amissah-Arthur, called on the children to continue with the shared Christian values by knowing God and use their lives as Christians as living testimonies, so that they can live worthy lives, show genuine love, be people of integrity, disciplined and obedient because with God the sky is the limit and that God gives wisdom .Adding that they must also be guided by the Bible which teaches good morals and truthfulness.

Mrs. Matilda Amissah Arthur praised the teachers in the school to accepting to take the offer by coming down to such an area to help the children, adding that that their effort and hard work would not be in vain but their reward is not only in heaven but on earth.

She took the opportunity to call on guardians to help shun absenteeism in school, a situation whereby instead of allowing the child to be in school, some parents and guardians allow them to feign sickness in order for them to go and trade in the morning or become housekeepers instead of being in the classroom learning, so called on them to act as role models for their children and also see to it that they shine.

The wife of the vice President took the opportunity to praise Professor Steven Adei for his vision and continuous role modeling in the area of education in the country and also giving a helping hand to the less privileged in society, especially given back to society for a better future of our children.

Mrs. Matilda Amissah Arthur donated assorted educational materials to the school children including library books for the children to read and called on the teaches to take good care of the books and also help the school children to make maximum use of it, Beige Capital also promised to give the school a Bus to help them in the area of transportation together with Data Bank that also gave out some scholarships to some of the students.

On his part The Professor Adei who is a native of the area and a Co-Founder and executive chairman of the school, said he taught of giving back to the area something good in the area of education which the community lacked, so that the young brilliant and needy students would get the opportunity to shine and become future leaders wherever they find themselves since education is key.

He said the main branch is in Accra and is a nonprofit organization with the aim of helping children in the country get quality education together with moral Christian values, adding that the Adieso campus was started last year and currently has 41 students and is a day school and has dedicated members of staff who are determined to see to it that the children excel very well.