Random African Thought: Things Are Not The Same Anymore 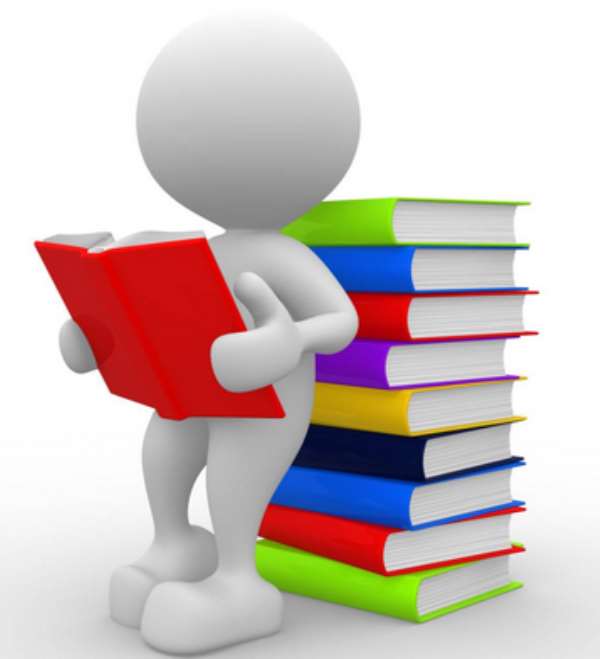 I was lying in bed this morning and I had a flashback of my childhood days. I was comparing the days then and the days now. I took a lot of things into consideration. I thought of how technology, morality, education and growing up have affected our days 'then' and 'now'.

Those days, 'our day' was a good day when our parents bought us drinks and prepared some sumptuous meals which we took to school in colourful baskets. Nowadays, children gather money sometimes through fair or foul means and spend their 'our day' in the malls, shopping for what they want.

I was looking at the fact that even some words then do not mean the same now. Growing up, we used to have a cat and I was not so much of a fan. Before we went to bed I always ensured that the cat was not in our room, so if I heard it purr, I would blurt out to my sister 'Take your pussy outside!” I bet if I am to tell any person especially if that person was a lady the same thing now, it might be the end of our friendship. Even the common verb 'come' which I knew was a simple command now can send shockwaves down the spine of many people when spoken now (wink!).

We have even adulterated the names of animals. Common words we used in our elementary school days now mean differently. Such words include 'blow', 'touch', 'job'. Those days the issue of talking about sex was a no-no but now all you need is some internet bundle and you can surf the internet for all the sexual and sex related information you need. You might even see some 'tutorials' involving familiar faces. We call them 'leaks'.

Those days when you were considered corrupt, it meant you had taken money from your mother's purse and used it without her consent and when you were caught, you either slept on an empty stomach or with some cane marks in your bottom or both, that was if your corrupt act was high.

Nowadays, corruption is a cliché for the time when someone embezzled state funds and even have the effrontery to take the state on when questioned and could provide a thousand and one reasons why the act was legitimate and even had supporters.

Those days, you could tell if someone was being spiritual or just being religious. Nowadays, it is difficult to tell the difference because we preach virtue openly and practice vice behind closed doors. Pastors used to come to the pulpit holding their own Bible now pastors cannot enter a church premise without a security detail following him or her. Sometimes I picture a pastor casting out a demon with his Bible 'then' and casting that same demon 'now' with his Tablet which contains his Bible and other 'miscellaneous' things.

This is how far we have 'come'. It has been a long journey but we still aim to get home. Our minds have grown and developed and has known many things including good and bad. With the passage of time, our minds have been adulterated. Sometimes it becomes difficult to determine good or bad because time has changed our perception of things. We all have our views and values. All these things have been made permissible due to the passage of time, geographical location, and culture and belief system. Sometimes, I wonder if the passage of time has done us more harm than good. If there would be any saving, it would be only time that would determine.

So in the interim, before time miraculously saves us, let us continue to live in time because whether we live in good times or bad times, time is all we have. More at randomafricanthoughts.blogspot.com