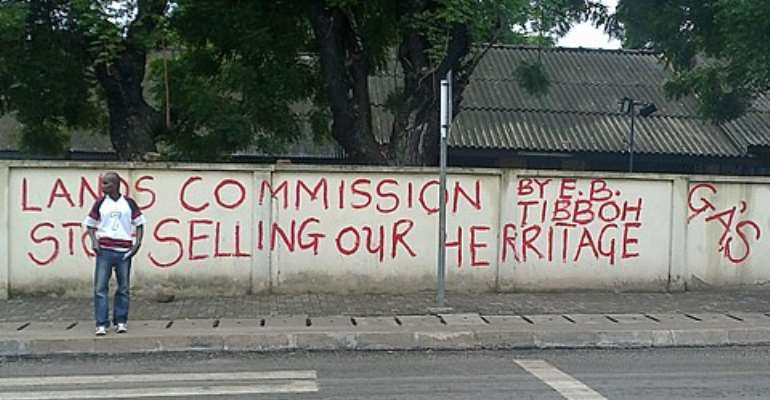 The General Agricultural Workers Union (GAWU) is calling for a radical revision of land tenure systems.

The Union insists Ghana's poor land tenure system is to blame for the problem of land grabbing that currently persists in the country. Land grabbing is the contentious acquisition of large-scale land for commercial purposes.

Under the existing arrangement, traditional authorities such as chiefs and clan heads have absolute ownership of the lands, holding them in trust for their people.

Therefore, citizens cannot claim ownership of any lands they work on.

Consequently, many rural farmers have complained about the wrongful selling and leasing of their lands by traditional authorities to domestic and foreign companies, as well as individuals.

General Secretary of the General Agricultural Workers Union, Edward Kareweh tells Joy Business it is about time Government instituted some measures to review the present land tenure systems in the country.