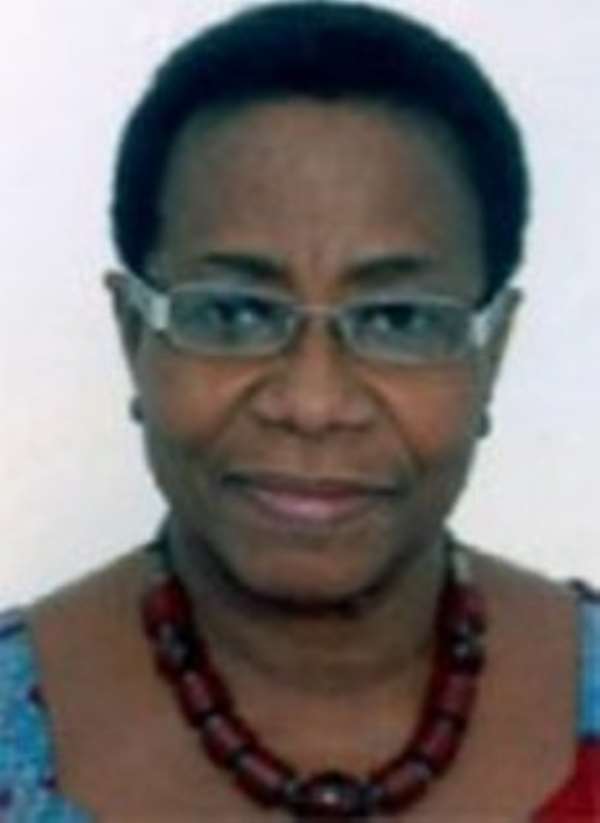 Accra, April 9, GNA - Dr Agnes Akosua Aidoo, the Former Vice Chairperson, United Nations Committee on the Right of the Child has called for an end to early marriages of girls as it did not only deny them of their childhood, but also increases their risk to abuse and violence.

She noted that, it also hindered the girls' ability to contribute fully to the development of their own children, family, community and the nation as a whole.

Dr Aidoo said this on Thursday during a roundtable discussion on the role of the media in the fight against child marriage, which was organized by the Ministry of Gender, Children and Social Protection, in collaboration with the UNICEF.

She intimated that globally, 16 million children are married off annually, with Africa accounting for 14 out of the 20 countries with cases of early marriages in the world.

Dr Aiddo, who is also a former UNICEF Representative to Tanzania, urged the state to endeavour to protect, respect and fulfill children's right to live free of harmful practices and to survive and develop to their full human potential.

'We should all bear it in mind that marriages of boys and girls below 18 years do not only violate their human rights, but also their dignity', she said.

She said the latest statistics on early marriage which was conducted in 2011 indicted that, the Upper East, Upper West and the Northern Regions were the leading regions as far as child marriage was concerned with the Greater Accra Region taking the last spot.

Dr Aidoo cited poverty, fear of teenage pregnancy by parents, and experimentation with sex as some of the reasons which push parents to give off their children early into marriage.

'We should also endeavour to empower girls from the communities to desist from early marriages or to think that the only way they could survive was to depend on men' she said.

Mrs Dela Sowah, the Deputy Minister, Ministry of Gender, Children and Social Protection, advised Ghanaians to always seek the well-being of the girl child and desist from giving their hands in marriage at early ages.

She extolled the role of the media in helping to bring to the fore the harmful effects of child marriages.

'I know that with the help of the media, we can help bring about behavioural change and also make our communities a safe place for our young girls', she added.

JUST IN: Mahama lawyers file another motion to compel EC to ...
44 minutes ago