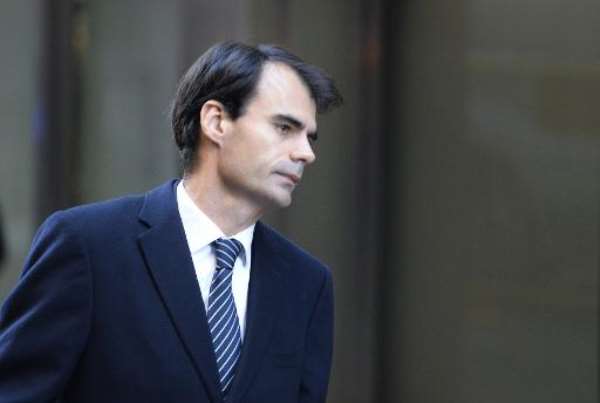 Judge Pablo Ruz upheld accusations against the 11 ex-security officials and governors of ethnically motivated torture, killings and detentions in the former Spanish colony between 1975 and 1991, the ruling said.