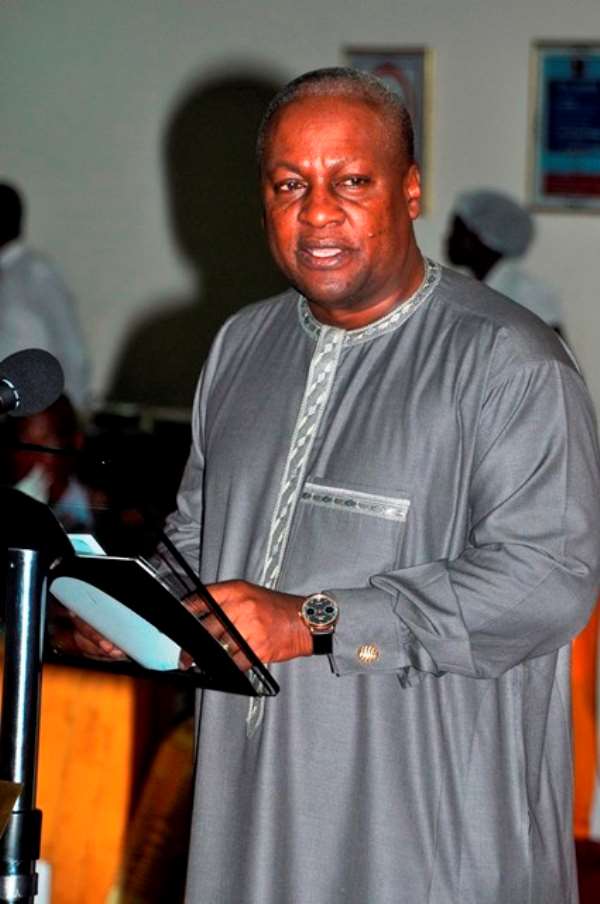 Accra, April 9, GNA - President John Dramani Mahama on Thursday repeated his call on the international development partners to write off the debts of the three most Ebola affected countries in West Africa.

He said apart from inflicting numerous health hazards on the countries; Liberia, Guinea and Sierra Leone, their Gross Domestic Product had also been reduced by 4.6 percent.

President Mahama made this call when a 10- member German Delegation called on him at the Flagstaff House,Kanda.

The delegation made up of two Ministers of State; Mr Hermann Groeche and Dr Gerd Muller and Technocrats, have been in the country for a couple of days to work out against the recurrence of Ebola and other diseases.

President Mahama said the countries needed debt forgiveness to reinvigorate their economies since the countries had also suffered from stigma and economic hardships.

The President said but for a single Ebola case that hit Liberia a couple of days ago, the West African country would have been declared an Ebola-free country, while Sierra Leone was also making inroads in the fight.

He said but for the collective intervention, the Ebola Virus disease would have spread to many more countries in the West African coastline, and called on Germany and other developed countries to draw a strategy that would avert the recurrence of the disease.

President Mahama also called for support in terms of massive public health systems to fight against the disease and other unsuspecting ones.