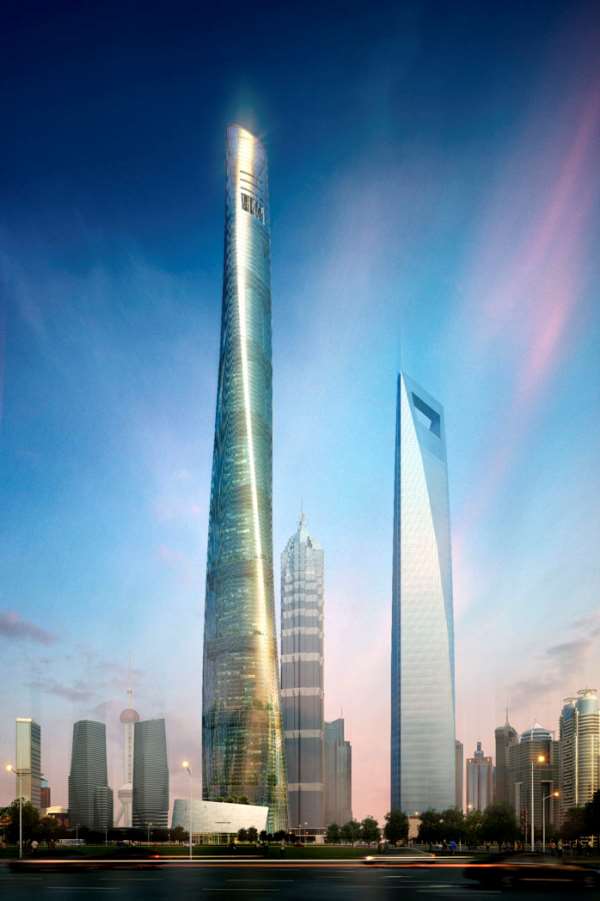 DUBAI, UAE, April 7, 2015/African Press Organization (APO)/ -- Buildings are getting taller and these buildings are being constructed at an increasingly rapid pace. In this interview, world-renowned supertall buildings expert and Aurecon's Buildings Director, Middle East and North Africa Buildings, Dr Andy Davids (http://www.aurecongroup.com), discusses the possibilities and opportunities involved in cutting down the construction time of tall buildings, the sustainability issues related to tall buildings, as well as staying true to their original design intent.

Technology as well as innovative approaches to engineering solutions is allowing us to construct tall buildings quicker than ever before. What are the timelines involved in new tall building projects and what has been achieved so far?

It took around seven years to build the Burj Khalifa, an 830m skyscraper in Dubai, United Arab Emirates. I was the chief engineer on this project. One of the general challenges that we encountered was the need to find quicker ways to build tall buildings. Developers and clients can't always wait years for a project to be completed. The design team has since come up with a holistic construction system for building a similar building in half the time. Being able to cut the construction time of a building as tall as the Burj Khalifa in half (or by a third) is a significant achievement. Since then, I have been involved in the design of many megastructures, constructed within mere months.

Modular systems are helping us to construct tall buildings more quickly, but doesn't this take away from the individuality and beauty of the buildings?

If you look at existing 400 m and 500 m tall buildings, you will see that each one is individually handcrafted and they are each unique and beautiful in their own way. A good observation is that this could be the reason why they take so long to build – however, this is not necessarily true.

There's a beautiful hotel in China called the T30 Hotel. The T30 was prefabricated and the 30-storey tower was erected by 200 Chinese workers in just 15 days. This hotel broke the Broad Group construction company's own past record of building a 15-storey building in just one week. This was all possible because modular, prefabricated solutions were used. We are starting to extrapolate these principles to expedite the construction of even taller buildings. The goal isn't to break records, but to deliver a high performing tall building within a shorter amount of time.

How are modular tall buildings being used at present?

The way that we're currently using modular systems in tall buildings is primarily through modular floor systems and columns. The floor system is pre-engineered and pre-built, so the floor decking and beams are already in place when we start erecting a building. The columns are also pre-engineered and are brought to site in a cleverly orchestrated way so that the cranes can lift them into place in a relatively short space of time.

With the Shanghai Tower project, the developer wanted us to create a clever product (to build the tower) as opposed to simply designing the building as a one-off project. This led to a focus on creating a modular solution that could be replicated to build additional tall buildings at a quicker speed. This doesn't mean that every building is going to look the same or even perform in the same way, but it gives us the ability to offer mass customisation to countries, cities and developers who need tall buildings within a shorter time frame than what we were able to deliver in the past. The mass production of modules that can be customised according to the needs of each individual client is now a popular means of construction.

How do engineers fill the gap between technology and architectural visions for tall buildings?

Buildings are not only becoming taller, but they're becoming more majestic and are able to perform better in terms of energy efficiency and indoor comfort levels for occupants. We continue to produce what would have been unimaginable a decade ago thanks to world-class engineering solutions that were needed to construct the demanding and visionary buildings that architects have mapped out. Besides being more aesthetically pleasing, they're also becoming more economical and easier to construct.

Design professionals, specifically architects, feel they are less constrained by technology than in the past – and rightfully so. As consulting engineers, it's our job to use technical skills so that an architect or a client's vision can be realised. Today, we're able to build magnificently intricate tall buildings that tell a story thanks to the customised, handcrafted ideas of architects, which leads architects to dream and plan bigger. In turn, the pressure is put on engineers to find workable building solutions to bring the visions of architects to life.

Our ability to create extraordinary and inspirational projects can be attributed to the collaboration that goes on between our design teams and our willingness to cross traditional boundaries. Whether it's unique geometric shapes, complex facades or extreme wind testing and analysis that needs to be done, the engineers on a project need to come up with a workable solution to get the job done. Engineers and architects work very closely right from the start of any supertall building project, so it's a very dynamic and refreshing working environment to be in.

Do supertall buildings add value to cities, or are they the preserve of the well-off only?

Many of the existing tall buildings are upmarket residential buildings or luxury hotels and it's true that most people won't have a chance to live that way. The current and planned tall buildings, however, address a very real and important issue that many countries and cities face – the fact that we are running out of space to house people. This is a key driver of many planned projects.

In China, for example, a single square kilometre typically houses 50 000 people. These people are typically living in 3 to 4 storey buildings (blocks of flats) that cover approximately 50% of the land area. After you have laid the infrastructure such as roads, another 20% of the land space is accounted for. This leaves you with about 30% of the area for recreation, growing food, energy production and so forth. This is a serious concern because areas in China will eventually run out of land. So with this in mind, tall buildings not only address sustainability issues but in many cases an issue that could mean life or death to large segments of the population. Instead of looking at marginalisation and equality, tall buildings become part of a life and death argument.

If, for example, we can house the same 50 000 people in 10% of the land space thanks to tall buildings, then we are left with 90% of the area for recreation, food production, energy generation and infrastructure, which is an incredible improvement from the current situation. Housing the population of a growing city in these tall buildings is a big winner for all involved – developers, government as well as citizens – and it's a driving force behind tall buildings.

Aurecon will continue to partner with clients and architects to create futuristic buildings that offer remarkable, innovative aesthetics. Whether the requirements are energy saving, tight timeframes or complex structures, our team is willing and ready.