Petroleum Commission should crack the whip on erring oil firms 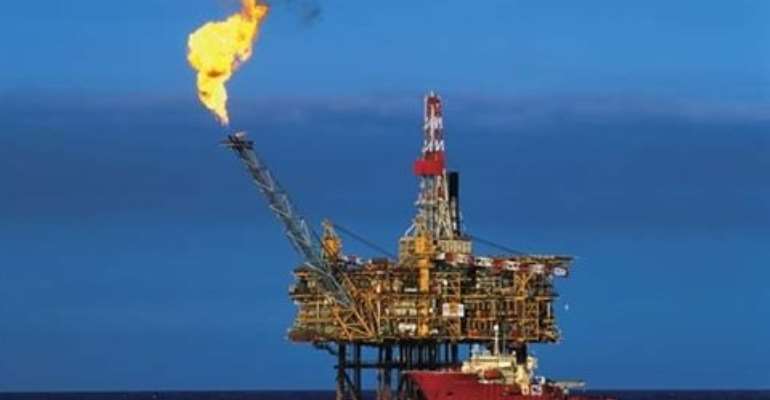 Oil companies in Ghana would act with impunity if Ghana's Petroleum Commission fails to crack the whip in regulating the industry, according to industry watchers.

Tullow Ghana Limited, a leading oil firm in the country, has laid off 70 workers, claiming to be reeling under the fall in crude oil prices.

The Petroleum Ministry had directed the company to refrain from laying off any core technical staff.

Managing Director of Tullow Ghana, Charles Darku has however denied allegations the locals affected in the retrenchment fell within the highly skilled labour force.

The Ministry also directed the company to put in mitigation measures to ensure minimal impact on employees by redeploying “employees of risk redundancy” to other areas of the business where their skills could be used.

But Industry Watcher, Dr. Steve Manteaw says such orders by the Ministry will yield no results because it has no regulatory responsibility and that the oil companies are not “an extension of government bureaucracy”.

He rather believes an effective regulation would prevent oil companies from bullying their way through the system, emphasizing that the Commission “have access to feasibility reports of the oil companies; know where the break-even point is on the feasibility reports; so have to act on the basis of the information available to it”.

Dr. Manteaw has acknowledged the importance of consultation in the process of regulation “but not when the facts are so glaring that this country is being ripped off…you crack the whip”.

The Petroleum Commission was established in July 2011 by an Act of Parliament, Act 821, to regulate and manage the exploitation of petroleum resources and to co-ordinate the policies in relation to them.

The Commission is the regulator of Ghana's upstream petroleum sector and is mandated to regulate and co-ordinate all activities in this sector for the overall benefit and welfare of Ghanaians.

But does the Petroleum Commission have the capacity to crack the whip?

Dr. Manteaw, who is the Executive Director of the Integrated Social Development Centre (ISODEC), says the Commission, as an infant institution, has some weaknesses though there is an ongoing project to build capacity to the fullest level.

In spite of the low capacity, he states that “regulations are done in accordance with the law and therefore in so far as the law has been infringed upon, then it becomes a matter for the Commission to apply the law; we can use the court system or other punitive sanctions are actually prescribed in law to get the companies do the right thing”.