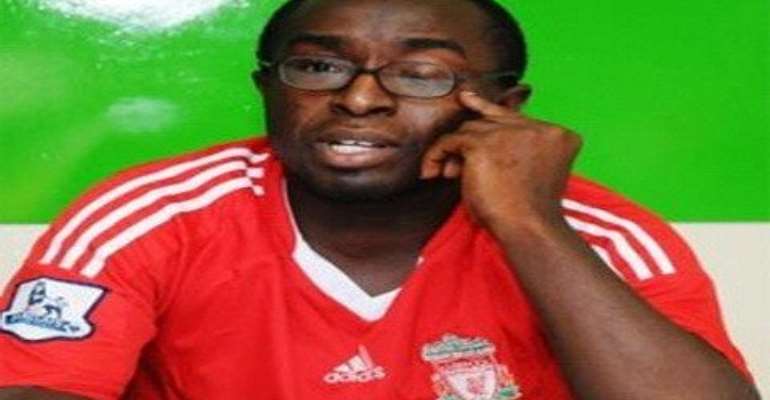 Former Black Starlets coach, Isaac Opeele Boateng has described the head coach of the Black Stars, Avram Grant, as a 'safety' coach and not a risk taker.

According to the former Asante Kotoko Coach, the Israeli tactician hasn't been the best in terms of player selection for matches.

Avram Grant called up a number of new players for Ghana's friendly matches against Senegal and Mali, but many of them were unused substitutes.

Ebenezer Assifuah, Seidu Salifu and Jeffery Schlupp were all not part of the AFCON 2015 squad, but were included in the list for the friendly matches in France. Assifuah and Salifu were unused substitutes in both matches.

Coach Opeele believes Avram Grant should have emulated the style of his predecessor and used the opportunity of the friendlies to try the two.

“I can tell you Avram Grant is not a risk taker, he is a safety coach. How can you play friendly matches without testing your newly called players? We are tired of the old faces, bring on the new boys to exhibit what they have,” he said.

“Coach Kwesi Appiah brought a lot of new players when he was the head coach of Black Stars and these players are still performing incredibly for the nation; why is Avram Grant not doing same?”

Christian Atsu, one of Coach Kwesi Appiah's products, won the overall best player in the 2015 AFCON in Equatorial Guinea, and a lot of Ghanaians are praising the 'silent killer' for the opportunity he gave Christian Atsu, Albert Adomah, David Accam and Jeffery Schlupp from which the Black Stars is benefiting now.

Coach Avram Grant led the Black Stars to second place in the 2015 AFCON tournament, but the former Chelsea trainer believes his charges can achieve more for the nation soon.