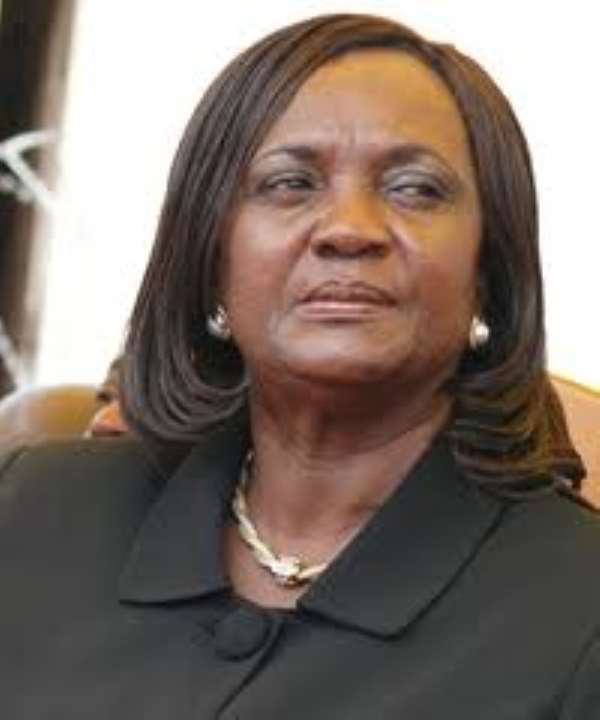 Accra, March 31, GNA - The Supreme Court has unanimously granted the Attorney General the capacity to execute the court's judgment ordering Mr Alfred Abgesi Woyome, a businessman to refund the GHâ‚µ 51 million judgement debt paid him by the state.

The panel of nine judges chaired by Chief Justices, Mrs Georgina Theodora Wood, warned that a higher crime could be committed if Mr Woyome refuses to refund the money.

The state filed an application at the Supreme Court seeking direction to enforce the order to compel Mr Woyome to refund the money.

The Supreme Court in 2014 ordered Mr Woyome, a Businessman to refund to the state an amount of GHC 51 Million, after Mr Martin Amidu, a former Attorney General challenged the legality of judgment debts paid the businessman, Waterville, and Isofoton.

By this ruling, the Attorney General has been granted the power to use any appropriate means to retrieve the money.

Mr Osafo Buabeng, counsel for Mr Woyome opposed the suit, saying that the A-G   lacked the capacity to retrieve the money.

The court dismissed his submission.
Mr Buabeng told the panel that, his client was already in consultation with the Attorney General to negotiate a payment plan.

He said the money would be refunded to the state by the end of the year. GNA