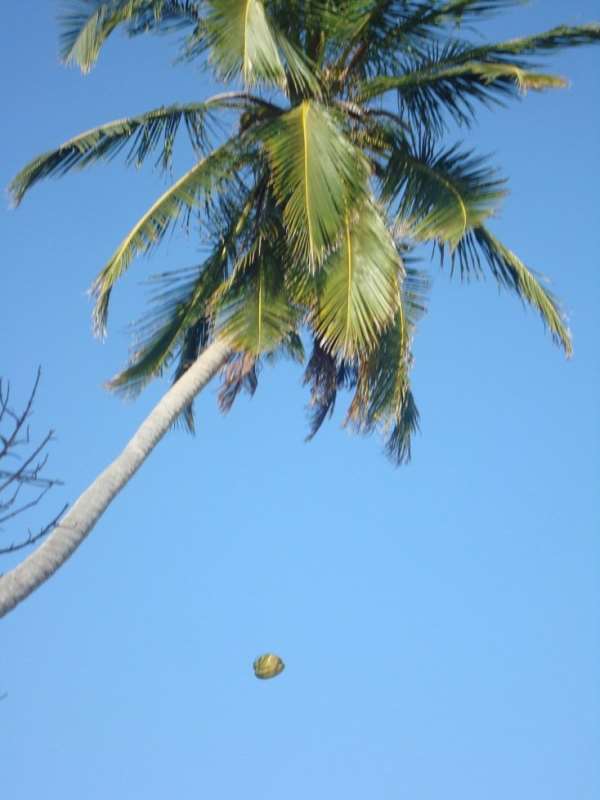 Half Assini, March 31, GNA - Tragedy hit New Town Wharf, a fishing community near Half Assini, when a falling coconut tree fell on a fisherman, Mallam Amidu Akye Kwante, resulting in his death later on Sunday.

The Jomoro District Police Commander, Superintendent John Ferguson Dzeniku, who made this known to the Ghana News Agency at Half Assini on Monday, said the deceased engaged some people to cut down a coconut tree very close to his house, while he stood by to direct affairs.

The Police Commander said incidentally the coconut tree landed on Mallam Kwante, aged 70, who died on his way to the Half Assini Government Hospital.

His body has since been released to the family for burial, after autopsy at the same hospital.