Important: Seems all our GDP figures as calculated by the GhanaStatistical Service from 2009-2014 are WRONG 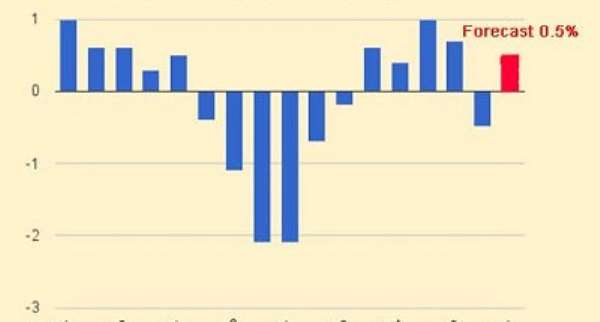 In the matter of the Statistical error the Ghana Statistical Service has agreed with Dr. Bawumia and now hopefully with Dr. J. Amegashie of Guelph University. But there is even more revealing to do as the rather meticulous Kwasi Adarkwa​ who used to work with the GSS suggests, and seems true that all the figures for all the reported years from 2009 to 2014 are in error-See his red inked circled on the image attached to this piece.

Whilst reviewing the 2015 budget, IMANI realised one of such errors and questioned thus"

"Growth projections: There is a marked difference between the provisional 6.9% growth in 2014 and the 3.9% growth projected for 2015. If the policies enumerated in the budget are not mere rhetoric and the actual base growth is within the proximate of 6.9%, then the GDP growth in 2015 should be higher than the estimated 3.9%. The 3% difference is inconsistent and poses a serious question of data credibility. The nosedive in the real GDP growth is inconsistent with the claim that the medium term prospect is bright. Indeed the minister of finance is giving us a hint that the real GDP growth of 6.9% will be revised downwards at the end of the fiscal year when he said, “the Ghana Statistical Service (GSS) is revising the GDP data based on improved data and methodology…” See "IMANI's Critical Sectoral Review of the 2015 Ghana Budget" http://imanighana.com/imanis-critical-sectoral-review-2015-ghana-budget/

Kwasi says, "I have drawn attention to it and it will be rectified. No need to be sensational" . Agreed, but may I ask, if the Population census may have had this challenge too? I would be pleased indeed to hear from the Minister of Communications and his deputy, my own friends Edward Omane Boamah​ and Felix Ofosu on this rather sad revelation. The image of the country is at risk, not your political opponents and other academics who draw attention to the obvious. We should do all we can to correct these errors immediately. 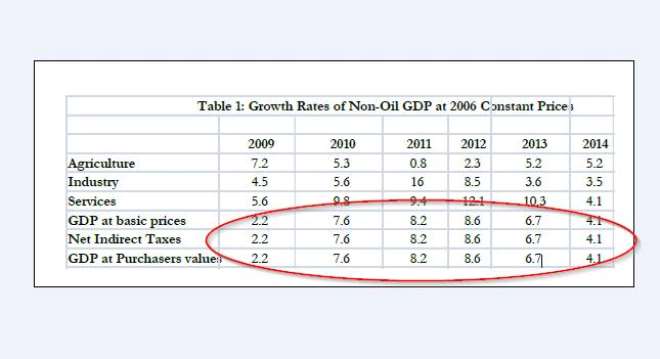