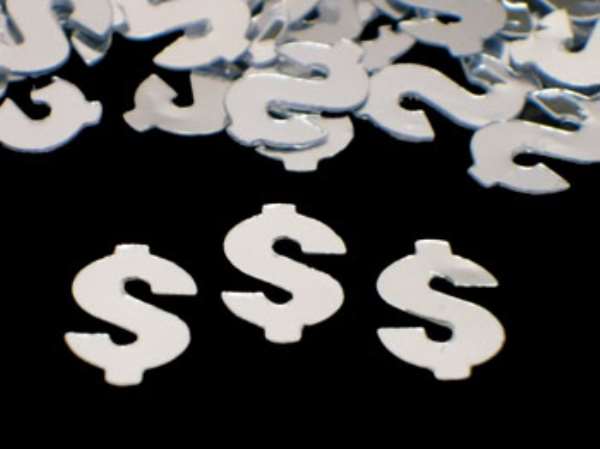 Accra, March 29, GNA - The Government of South Korea is providing a $1.5 million grant towards improving the transportation system in the Greater Accra Region.

To this effect, the Ministry of Transport in collaboration with the Korean International Cooperation Agency (KOICA) on has launched the Transport Master Plan for the project, which would be completed in 18 months.

Speaking at the launch, Mr Wonchan Chang, the KOICA Ghana Resident Representative, said the project was initiated following the dispatch of a Technical Survey Team to Ghana in July 2013 to hold preliminary discussions and consultations with relevant Ghanaian stakeholders and to work out the details of the project.

He said the project would come with an Invitational Training Programme to Korea to build the capacity of relevant project stakeholders.

'Eight Ghanaians officials will be nominated by their respective Ministries, Department and Agencies for training and capacity development in Korea,' he said.

The Minister of Transport, Mrs Dzifa Aku Attivor, said the project would set a clear direction for transport in the Greater Accra Region for the next 20 years.

'It would bring together all modes of transport in an integrated Urban Transport system and also to reduce traffic congestion and logistics cost in the region, through the development of policies, strategies and engineering measures and also reinforce the urban rail services,' she said.

She stated that the project would also extend the integrated rapid and road-based public transport network as well as strengthen freight hubs and ensure effective travel demand management and the mainstreaming of non-motorized transport.

She expressed her appreciation to the Korean Government, saying an efficient transport system was a prerequisite for a sound socio-economic development.

Mrs Attivor noted that the successful implementation of the project would serve as a sustainable plan that would guide the development of transport infrastructure as well as delivery of transport services in the foreseeable future for the country.

She expressed concern about the current transport situation in Greater Accra, saying if the situation was not well coordinated, the situation would deteriorate to unbearable levels.

'We need to become more conscious of our environment, use cleaner fuels or alternatives such as compressed natural gas or biogas to power our vehicle fleet and to use transport technology intelligently,' she said.

She appealed to stakeholders to cooperate fully with the consultants to ensure that the necessary information needed for the development of the plan was obtained.

'I am informed that Korea passed through this stage of transport development some years,   therefore, it has adequate experience in providing solutions to address our current challenges thwarting our developmental efforts,' she said.