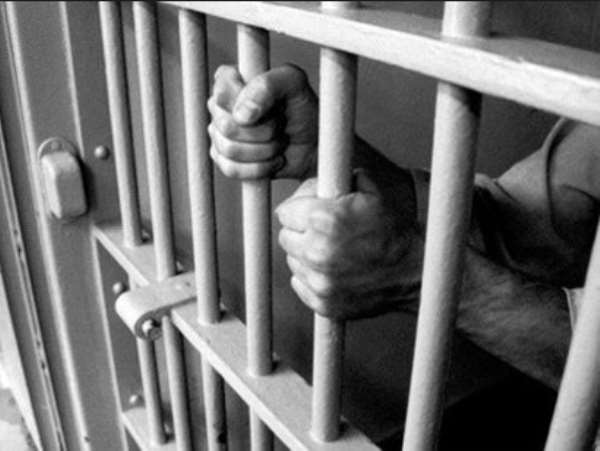 Some inmates in Ghana's prisons are appealing to government to introduce a policy that allows them to have sex while they are still incarcerated.

The inmates – males and females – told ghanacrusader.com that they must be allowed to enjoy their conjugal rights within the grim walls of Ghana's correction facilities.

“I have been in this secluded place for long, I always feel refreshed to some extent whenever there is a chance to see females,” one male inmate said.

“As a normal human being, I occasionally feel the urge to have sex, especially when I see a man visiting some of my colleagues,” a female inmate stated.

They admitted that homosexuality and lesbianism are rife in the prisons because of the lack of opportunities to have sex with their legitimate partners.

Opinions on whether prisoners must be allowed to enjoy their conjugal rights are divided.

One school of thought believes “having sex is a right that should not be denied to those in prison.”

But others with contrary views argue that “conjugal right in prison is untenable, explaining that it would lead to more problems for both prison authorities and society.”

Australia (Queensland), Brazil, Denmark, Canada, Germany, Saudi Arabia and Spain allow conjugal visit where inmates spend several hours or days with their legal spouses during which parties can have sex.

The visits usually take place in designated rooms or a structure provided for that purpose, such as a trailer or a small cabin.

However, in the United States and United Kingdom, inmates have no constitutional rights to conjugal visits during custodial sentences.

The rational for conjugal visits in jurisdictions where they are permitted is to preserve family bonds and facilitate re-integration into society upon inmates completing their sentences.