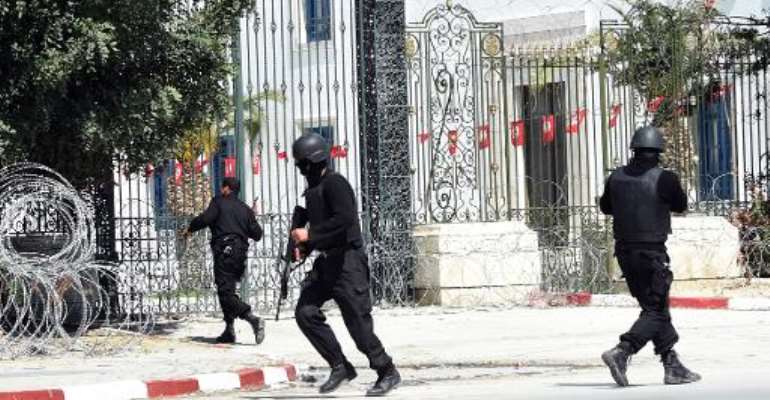 Paris (AFP) - A Frenchwoman has succumbed to injuries sustained in the March 18 attack on Tunisia's national museum, French President Francois Hollande said Saturday, bringing the overall death toll from the shooting to 22.

"The president of the Republic expresses his deep sadness following the death in Tunis of Mrs Huguette Dupeu who was seriously injured" in the attack, which also claimed the lives of three other French nationals, the presidency said in a statement.

As well as the four French nationals, 17 other foreign tourists and one Tunisian policeman were also killed when gunman swooped on the capital's National Bardo Museum, in a brazen assault claimed by Islamic State jihadists.

Hollande is set to take part in a "march again terrorism" in Tunis on Sunday to pay tribute to the victims.