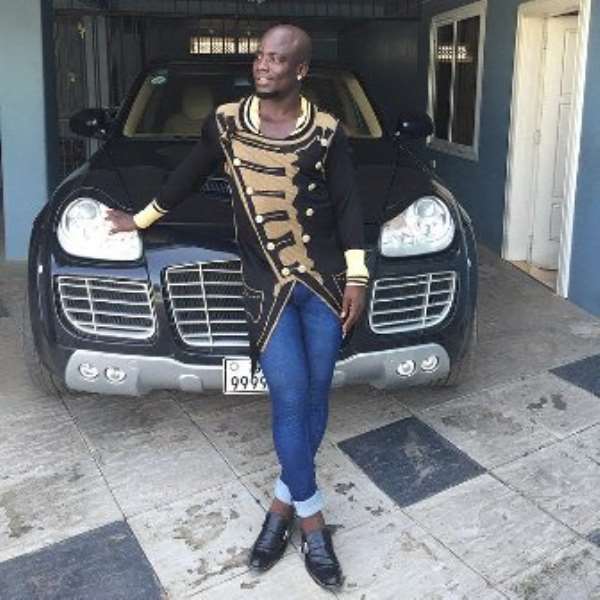 Former captain of the Ghana Black Stars Stephen 'Tornado' Appiah will finally kiss off his illustrious football career with a testimonial match being organized by an Accra based marketing and event planning consultancy firm, Primeval Media.

According to a statement from Primeval Media there will be a grand launch of the 'Appiah Testimonial Match' on Monday, April 13 at the Committee Hall of the Accra International Conference Center (AICC).

"The launching will be used to highlight on other mini-events preceding the testimonial match," the statement said.

Tornado captained Ghana at her first FIFA World Cup in Germany (2006) where the Black Stars made it to the round of sixteen and also played a part in the 2010 World Cup in South Africa where Ghana reached the quarter final stage.

Appiah capped 64 times for the Black Stars and scored 14 goals.

If you repeatedly offend your gods, they'll kill you - Chief...
47 minutes ago