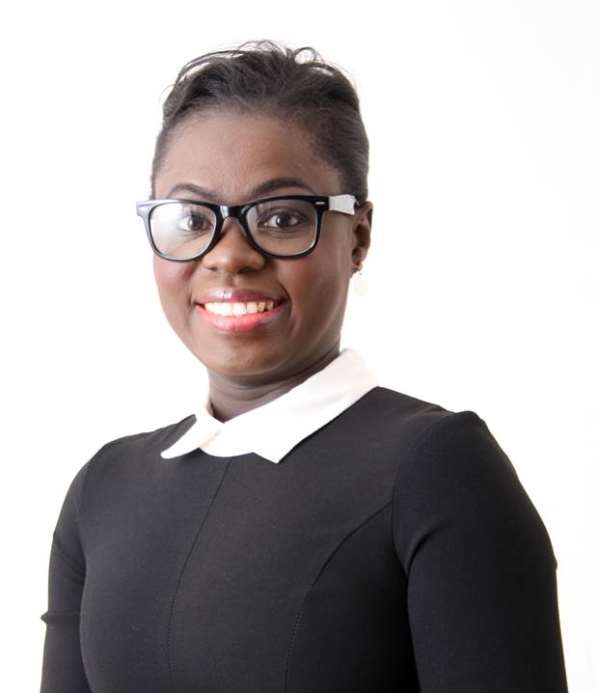 
Accra, March 27, GNA - Tigo, a mobile network operator, has denied allegations that it has under-declared revenue and also prevented Subah Info Solutions to connect and monitor revenue on behalf of the regulator, the National Communications Authority.

'We wish to state that these allegations are false, malicious and irresponsible. We were disappointed that the authors of these allegations did not check with Tigo before going public,' Tigo said in a statement signed by Gifty Bingley, Head of Corporate Communications & CSR.

It said as part of Millicom, which is listed on the Swedish Stock Exchange, Tigo takes such allegations on under declaration of revenue very seriously as it has adverse implications for our integrity, market value and corporate reputation.

For the record, in February 2013 the NCA commissioned a revenue assurance audit into our operations for the period January 1, 2008 to October June 30, 2011.

The conclusions of the revenue audit was that Tigo had paid the NCA a total of GH¢ 7,778,812.01 in regulatory fees for the three-year period under audit representing one per cent of its net revenue.

The Auditors also concluded that Tigo applied the regulatory fee computations correctly, namely netting off the proper costs directly related to interconnect fees from our gross operating revenue and applying the obligatory one percent (one per cent) NCA levy to the resultant amount.

The Auditors also found out that revenue recognition practices for advance billings, maintenance/software/service fees, and multi-month contracts were correct.

Revenue analysis and recording of revenue by type, source, method of payment, and product line were also correct.

Tigo's only liability resulted from the auditor's re-calculations and the treatment of adjustments passed in our financials and reconciliations.

This represents less than five per cent of total fees paid to the NCA. At no point has Tigo evaded taxes or under declared revenues. We therefore take very strong exception to such generalized allegations being made in the media.

Meanwhile, Tigo also denied it was putting impediments in the way of Subah Info Solutions to connect and access our revenue data.

This is absolutely false, Subah Info Solutions has since March 2014 had their server in Tigo's Data Centre with access to all revenue information, including sales and recharge report, interconnect and roaming data and other financial reconciliations, the statement said.

'We wish to emphasise that Tigo remains committed to good corporate citizenship with strong ethical values. We operate in full transparency and compliance with the industry regulator and the Government of Ghana.   We have over the years honoured all our tax and regulatory fee obligations,' it said.

The statement said in 2014 alone, Tigo paid 107, 425,039 in taxes. This included the Communication Service Tax (CST), VAT, Withholding Tax, Import Duties and the one percent regulatory fees to the NCA.

Tigo was the first Mobile Network Operator to launch in Ghana in 1992 and we have since trained hundreds of thousands of Ghanaians for the telecom industry and other sectors. We offer direct employment to 450 Ghanaians and indirectly engage 400 others including dealers, retailers, vendors and suppliers.

'We contribute significantly towards the development of the country by undertaking various Corporate Social Responsibility initiatives and remain one of the biggest sources of revenue for the media and entertainment industry,' the statement added.