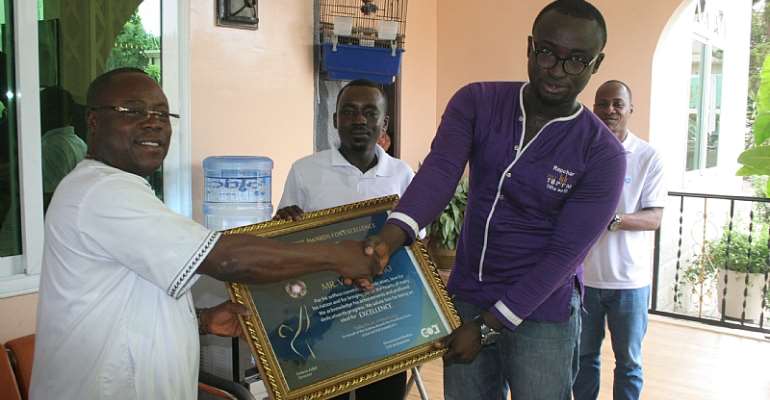 In recognition of extraordinary service and leadership to the Sowutuom community, the organizers of “THE SURPRISE AWARDS” GOA, awards its highest honor, an honorary in public service, to Mr. Vincent Adio at his residence in Accra last Sunday.

The Honorary Citation is a certificate of recognition presented by the CEO of GOA, Mr. Gideon Ofosu Adjei to the “Heart of gold” philanthropist whose works and generosity have been felt by quite a number of individuals in our society. The citation is to recognize his special, personal and meritorious contributions to the society and country at large.

In a speech at the presentation, Mr Selasie Hanson GM Admin – GOA described the Ghanaian born entrepreneur and philanthropist as a great and kind hearted man. According to him, two citations will be awarded within each SAE awarding quarter, purposefully to promote excellence and honor people whose special activities might not be covered in SAE categories due to its uniqueness. These citations are also jury decided.

“He is a special individual whose efforts have affected many lives tremendously. As a distinguished personality he has devoted himself to the course of excellence. Let me briefly list a few of his achievements; this great man has registered over 200 children for the NHIS in the Ga Municipality, created jobs and offered employment to over 300 individuals, cherished donor to the catholic leprosarium and home for the aged, acquired a land for the construction of a judicial center for the people of Sowutuom, funded the construction of the Sowutuom Police station, funded and continues to sponsor over 200 students, donated to several orphanages, and also catered for medical bills for the needy. Indeed, such a beautiful heart deserves to be recognized and honored. That is what the SAE is all about.

We are proud and honored today to have his audience and to let him and others of his kind nature know that we are the people of Ghana are indebted to them” he noted.

Mr Adio in an acceptance speech expressed his deepest heart-felt gratitude to the entire management/team of GOA and also to the entire press for such recognition. He also advice the general public especially the youth of today to be very focus in life particularly in achieving their goals in life. He extended his advice to the government to pay attention to salt production in the country since it also one of the greatest commodities God in his own knowledge has given to this country. He said investing in salt production or the importation of salt can help reduce our current unemployment crisis in the country. 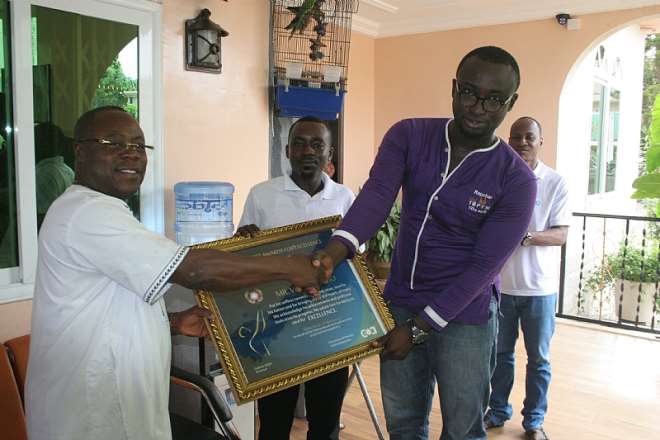 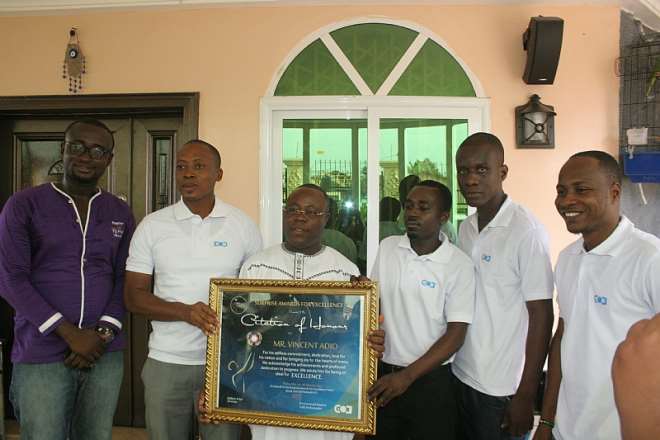 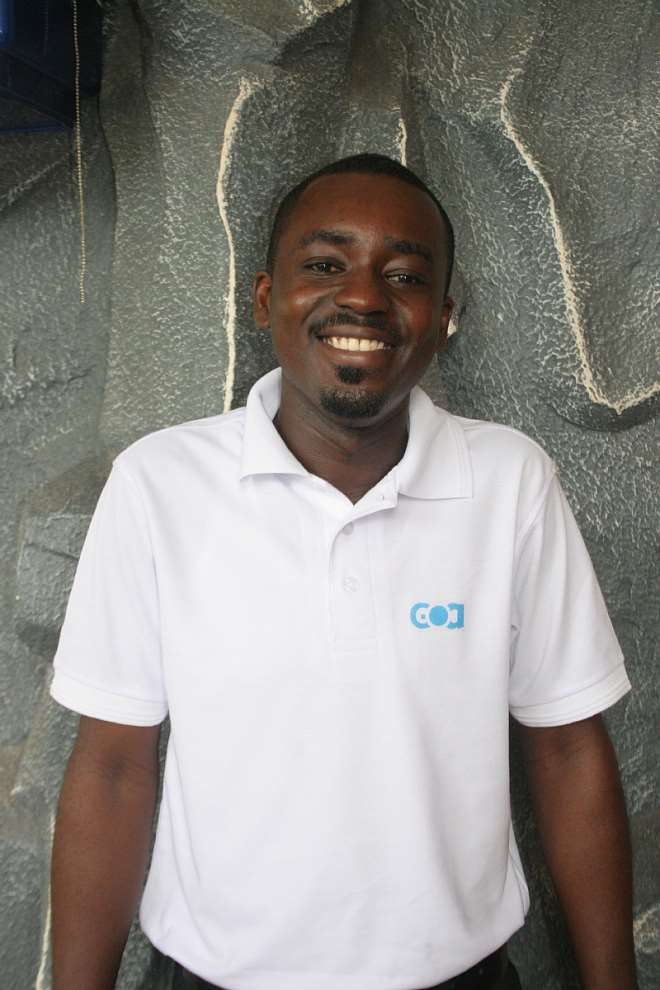 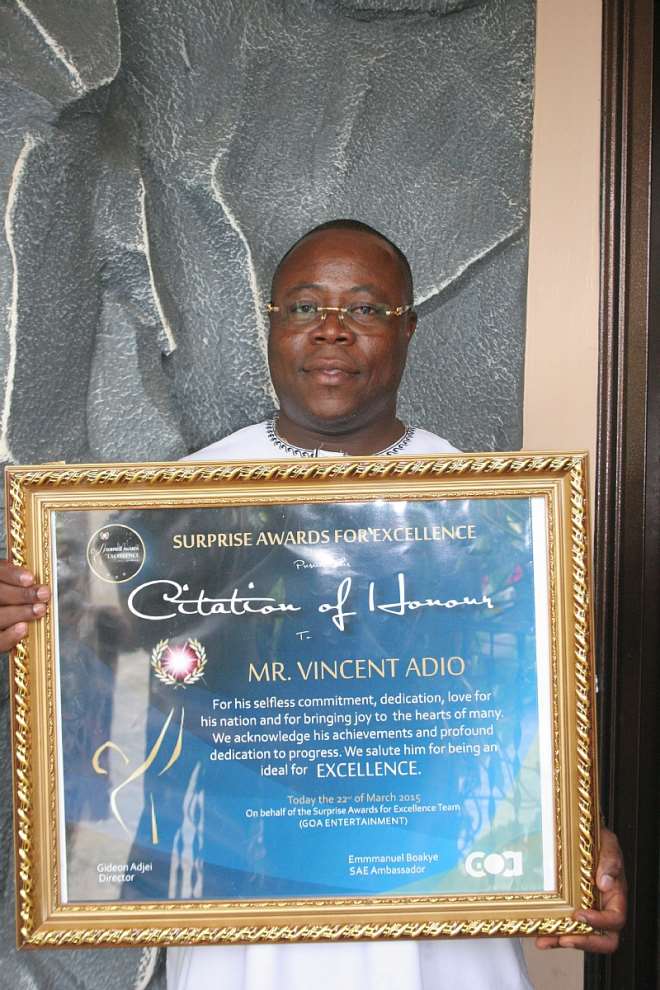