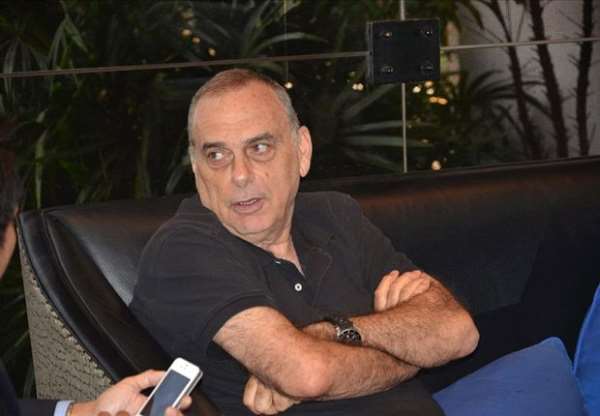 By Rahman Osman
Follow on twitter @iamrahmanosman
Black Stars technical team which comprises of the assistant coach, goalkeeper trainer, team manager and goalkeeper Fatau Dauda will depart for France on Tuesday ahead of Ghana's international friendlies this weekend.

The team is regrouping for the first time since their second place finish at the Africa cup of nations in Equatorial Guinea.

The Ghana football association have lined up games against Senegal who beat Ghana in Equatorial Guinea and Mali who were knocked out of the AFCON through drawing of the lots for this month's FIFA free dates.

Black Stars team manager says all is set for them to depart for France on Tuesday.

“We are leaving for France on Tuesday to join the entire team,” Sabahn Quaye told Accra based Citi FM

“The arrangement is that all team members will meet on Tuesday so the entire team including Fatau Dauda will leave with us tomorrow.”

Ghana will play Senegal on the 28 th of March before taking on Mali three days later.