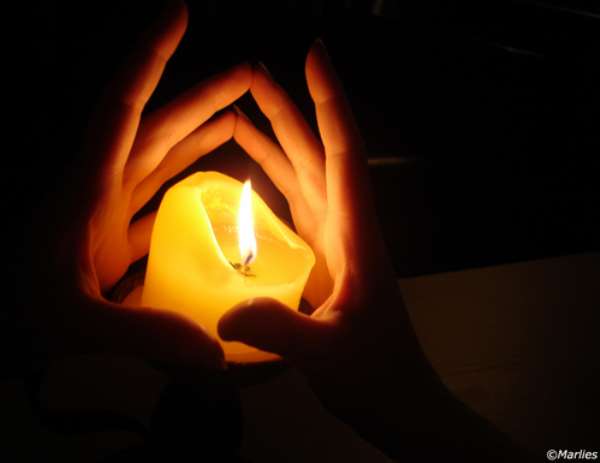 A 32-year-old man, Ernest Ofori aka JJ, met his untimely death on Sunday morning when he fell from an uncompleted storey building at Dunkwa-On-Offin in the Central Region.

It was the turn of his area to go off as a result of the ongoing load shedding exercise, and unable to withstand the heat in his room, the deceased decided to pass the night at the uncompleted storey building where he could be guaranteed fresh air. Unfortunately he fell to his death in his sleep.

Narrating the incident to Adom News, senior brother of the deceased, Festus Ofori said the incident occurred around 1:00am.

He recalled that his younger brother who was also known in the area as 'Nana Aponkye', together with other tenants, was sleeping outside during the 'dumsor' (light out) but the brother later climbed upstairs to sleep there.

Festus said he suspected that his brother was drunk when he returned from a funeral on Saturday.

'I don't suspect any foul play because this is not the first time my younger brother slept on top of that uncompleted storey building,' Festus Ofori stressed.

'I heard people shouting, and calling my brother's name, so I rushed there only to find him in a pool of blood. I rushed him to the hospital but he was pronounced dead on arrival by the doctor,' the deceased's brother recounted.

Father of the deceased, ex-Chief Inspector of Police Nana Daniel Ofori said the incident had been reported to the police.

'For now I'm informing my relatives about the incident and the police have also assured us that they would hand over the body to us after the autopsy,' the ex-Chief Inspector of Police stated.

He said the body had been deposited at the St. Mark Government Hospital pending the autopsy.

Meanwhile, the Dunkwa-On-Offin police command has begun investigations into the death of the young man.