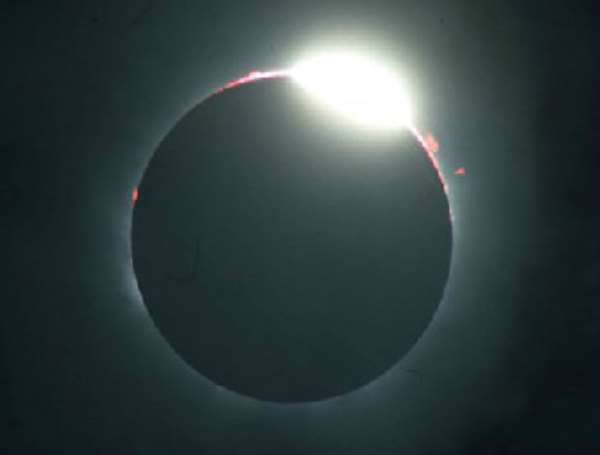 K2: Yes! I was disappointed at the way that the Sun and the Moon do not seem to care about how we on Planet Earth view them (pun intended!)