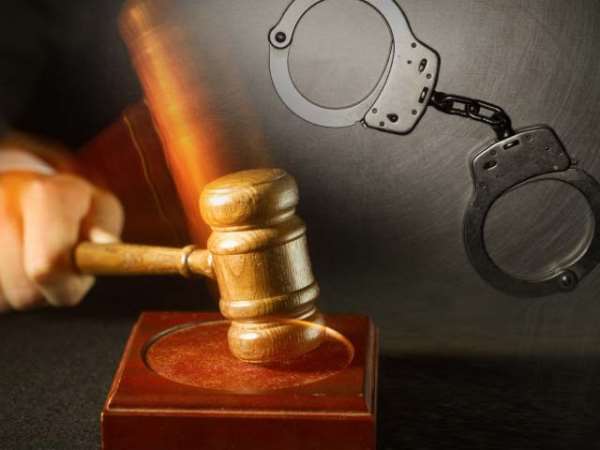 Akim Oda (E/R), March 20, GNA - A circuit court at Akim Swedru in the Eastern Region, on Friday sentenced a shoemaker to six years imprisonment for stealing a motorbike belonging to a labourer.

Effah Solomon from Akwatia in the Eastern Region, pleaded guilty to stealing.

The prosecution told the court, presided over by Mr Emmanuel Brew, that the complainant is Mr Aminu Timbilla, a labourer, while the convict is a shoemaker.

He said on April 5, last year Mr Timbilla parked his motorbike, estimated at 1,900 Ghana cedis, with registration number NR-5017-12 in his house but detected later that it had disappeared.

The prosecution said Mr Timbilla reported the matter to the police and Effah was arrested at a police check point while riding the bike.