Police Recruitment scandal: The inside story of a shea butter seller and two commercial banks 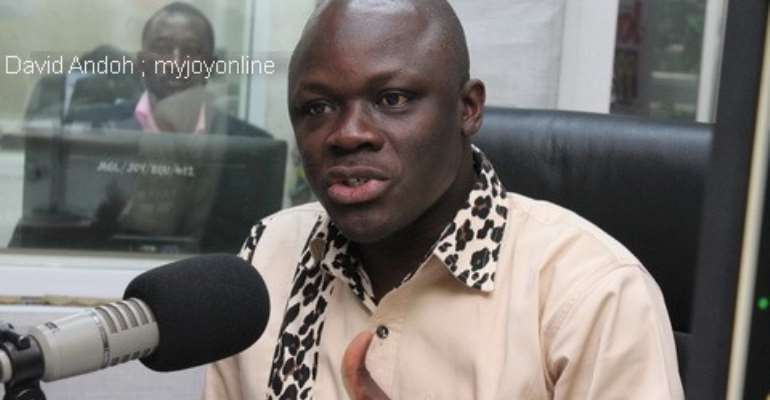 While the interdiction of the Commissioner of Police (COP) Patrick Timbillah may appear to be an anti-climax to the biggest police recruitment fraud that hit the country, the role of a shea butter seller and a commercial bank in this fraudulent scandal remains quite a mystery.

A private legal practitioner, Samson Lardy Anyenini is questioning how Aisha Asumda, a shea butter trader who is standing trial for her involvement in an earlier police recruitment fraud would still receive two contracts, to involve herself in same.

Even more curious for Lardy is how two commercial banks would jointly hold in excess of one million cedis for a person, suspected to be a public official, without any remedial steps either by the banks to verify the source of that money or by the police administration to freeze the account when it realised that account was a product of a fraudulent activity.

An amount of GH¢30,000 being monies realised from the fraud had been deposited in a Stanbic Bank account at Spintex.

Interior Minister Mark Woyongo confirmed to Joy FM that he knew about the scam way back in December last year; the role by Aisha Asumda, the existence of the Stanbic Bank account as well as claims that the money was paid to Patrick Timbillah.

As a result of the investigation, Asumda was arrested and was being prosecuted for her role in the scandal. She was however granted bail, Myjoyonline.com learnt.

In a shocking twist to the tale, Samson Lardy Anyenini said he has information that Aisha Asumda received two separate contracts from top guns within the police administration to fraudulently recruit people into the service.

In the execution of that contract, over 200 people were issued with fraudulent admission letters said to have been signed by COP Patrick Timbillah.

The people were said to have paid varying sums of money to Aisha, monies which would later amount to over one million cedis and which was said to have been put into the named bank accounts.

He said the reference by the Interior Minister to the 30,000 cedis Stanbic account, in discussing the recent fraud, is misleading because Aisha is already facing prosecution for that offence.

Role by the banks The lawyer also questioned the decision by the banks to allow monies to be sent into the private accounts of a public official without following the due process of law.

"Why did the bank sit down to allow the account accumulate so much without alerting the financial intelligence unit at the Bank of Ghana to freeze it?," he questioned in his interview with Joy News

He would not immediately name the two banks involved.

He said when taxpayers are suspected of committing one offence or the other they are arrested and granted bail as the case may be.

He found it rather strange therefore that the police would interdict COP Timbillah for a scam that big.