Deportees from Libya arrive back home 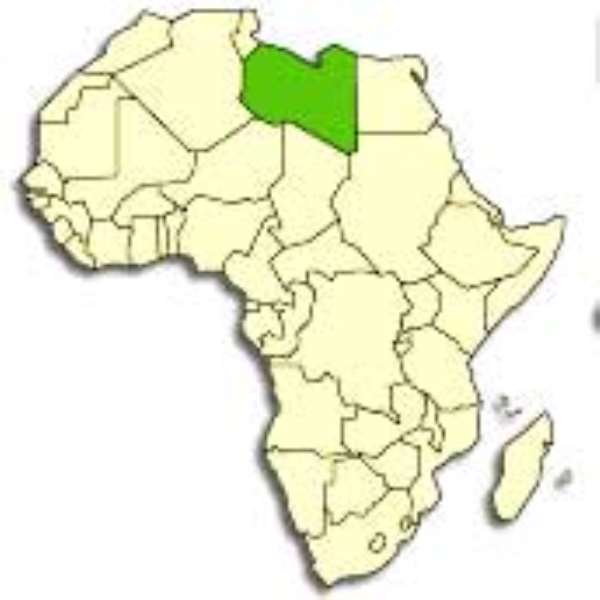 Accra, Aug. 2, GNA - One hundred and forty-three Ghanaian deportees, including a woman, arrived in Accra on Monday from Libya aboard a special flight. The deportees, who looked worn out with their hair unkempt, said they had been kept in Libyan detention camps for periods ranging from three weeks to a year.

The deportees, who are mostly artisans and aged between 20 and 50 years, had been residing in Libya for periods ranging from eight months to three years. Speaking to the Ghana News Agency, most of them claimed that their final destination was Europe. They said they got to Libya through Burkina Faso.

They said they were rounded up whilst doing their various duties and sent to detention camps. The deportees said at the various checkpoints, they paid bribes to enable them to continue their journey, even though; they had their passports on them.

They said the Libyan authorities maltreated them and did not allow them to take their bath whilst the food served them was scanty. They expressed their displeasure at the attitude of officials of the Ghana Embassy in Libya, who they accused of being apathetic to their plight. The Ghanaian diplomats never assisted to trace their belongings, they said.

Francis Boateng, 30 year-old Mason said: "We were not allowed to go and take our belongings. I went to Libya to work to support my wife and two children back in Ghana." Esther Adu, 22, a househelp and the only woman among the batch, said she had been in Libya for eight months and was on her way to shop when she was arrested.

The deportees were screened by Immigration Officials and handed over to the National Disaster and Management Organization (NADMO), who took them to the El-Wak Stadium for further screening. An official from the Ministry of Foreign Affairs said there were several Ghanaians in detention camps in Libya waiting to be sent back home.