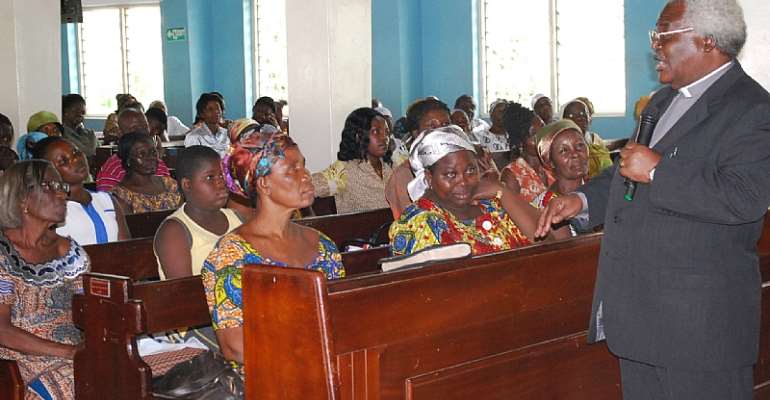 The Moderator of the General Assembly of the Presbyterian Church of Ghana, Right Reverend Professor Emmanuel Martey has led a team of prayer network of the Church to hold intercessional prayers for the nation.

The Church prayed asking for God's guidance and wisdom for the authorities to enable them run the nation efficiently and also for the economic stability of the country.

The prayer session which was held on Wednesday at the Payer Memorial Congregation of the Presbyterian Church of Ghana was part of the six-day working visit of the Moderator to the Asante Presbytery.

Rev Professor Martey said as a church it was very important to complement government's efforts at nation's building and the only way it could do this was by praying to God to effect positive change in those in affairs of the country all sectors.

The Moderator also called on Christians to pray fervently to uproot corruption out from the country.

He said with the level of corruption in the country now, intensive prayers need to be said in addition to the numerous verbal and written attacks on the canker.

The Moderator impressed upon Christians to always pray against negative forces, ideas and policies that work against the nation's progress. 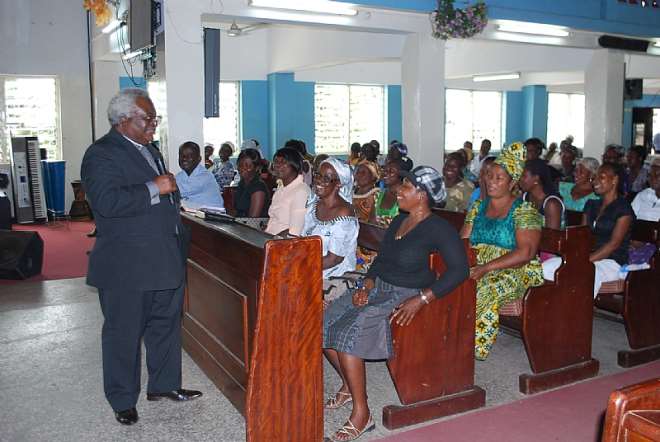 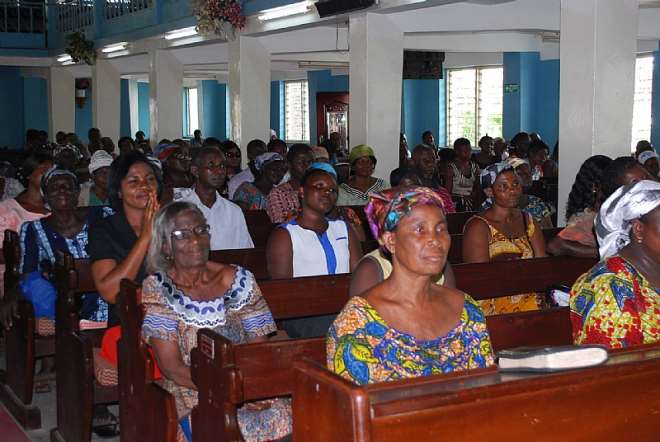 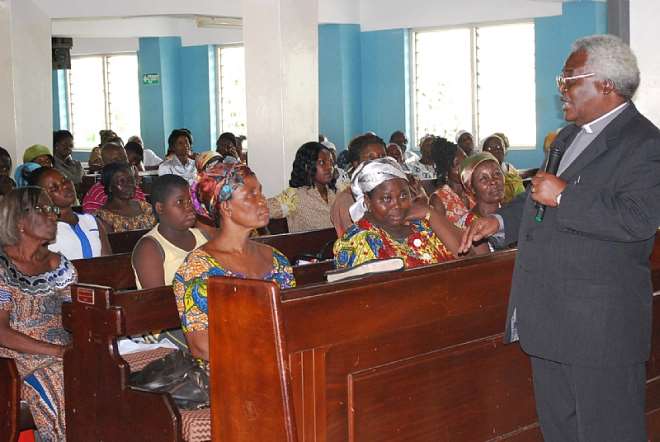