One dead, 12 injured as cargo train derails in Mozambique 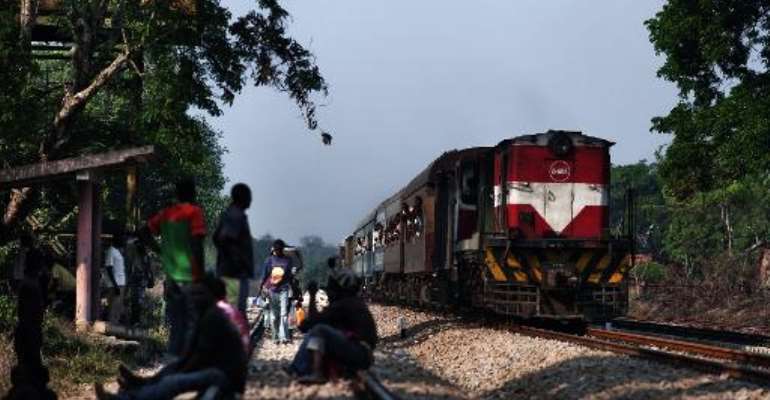 Maputo (AFP) - At least one person was killed and 12 wounded when a cargo train laden with coal derailed in Mozambique on Thursday, the operating company said Friday.

The injured were rushed to a nearby hospital in the town of Magude.