Trial of KKD to commence at the High Court 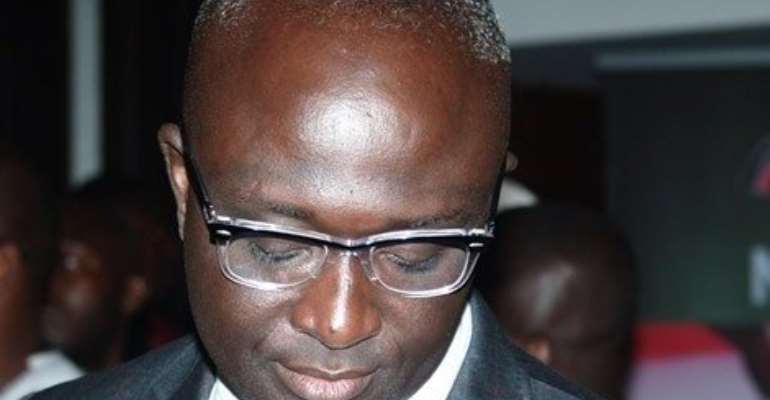 Accra, Feb. 18, GNA - The State is to start at the high Court, the trial of Kwasi Kyei Darkwa, a.k.a KKD, who is standing trial for alleged rape.

This was as a result of the prosecution serving the accused person with the bill of indictment, which was confirmed by the counsel for KKD.

He is being held for allegedly raping a 19-year lady, an offence he has denied.

The court presided over by Mrs Adwoa Akyaamaa Ofosu, asked the prosecution to read the bill of indictment in open court, which narrated the charges leveled against KKD.

The judge after that, committed the accused person to the offence since a prima facie case has been established against him, and then referred the matter to the High Court.

Mrs Malike Woanyah, an Assistant State Attorney, told the court that the State has enough evidence to prosecute the case.

Mr Anthony Forson, the counsel for KKD, argued that the State should not turn a blind eye to the letter written by the complainant.

He questioned that since the complainant had written to withdraw from the case, how would they cross-examine her.

'We cannot cross-examine documents as presented by the State,' he added.

He, therefore, prayed the court to refuse to commit the accused person.

He cited the letter written by the victim to the AG as enough grounds for dismissal.

At the last adjourned date the counsel through a document, told the court that KKD was to visit a clinical psychologist.

A human rights court in Accra has granted him bail on humanitarian grounds in the sum of GHâ‚µ 20,000.00 with two sureties.

The court granted the bail because counsel for the accused person filed supplementary affidavits on January 6, and an additional affidavit on January 8, which were supported by a medical report.

The Airport Police arrested KKD on December 27 last year, after the lady reported that he had raped her in a hotel washroom.

KKD will appear in the High Court on the next adjourned date on March 18 when his trial begins.