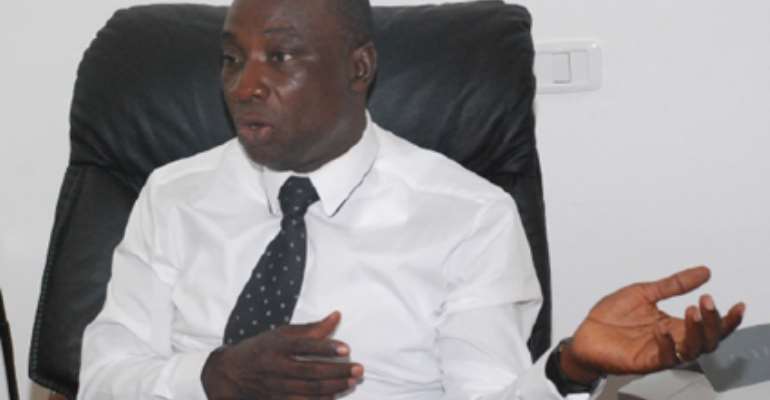 Dr Kwabena Donkor
Accra, Feb. 17, GNA - President John Dramani Mahama has changed the composition of Cabinet following the creation of the Ministry of Power from the Ministry of Energy and Petroleum.

The Speaker of Parliament, Edward Doe Adjaho, who brought this to the attention of the House on Tuesday, said the Presidency had in a communication alerted him to the change in composition of Cabinet.

He (Speaker) a fortnight ago declared in Parliament that President Mahama had not breached the Constitution by appointing more than the constitutionally mandated 19 ministers in Cabinet.

That explanation was necessitated because of a contention by the Member of Parliament for Efutu that the President may have breached the Constitution by appointing 20 Ministers to cabinet when the Hansard of February 3, 2015 published a list of 20 cabinet Ministers after the Ministry of Energy and Petroleum was split into the Ministries of Petroleum and Power.

Article 76 (1) of the 1992 Constitution mandates the President to appoint a minimum of ten and a maximum of nineteen Ministers to his Cabinet.

The said Article states: 'There shall be a Cabinet which shall consist of the President, the Vice-President and not less than ten and not more than nineteen Ministers of State'.

The Speaker had made it clear that the Editor of Debates of Parliament had inadvertently caused that publication in the Hansard and that it was not a true reflection of the state of affairs but that there were only 18 Cabinet ministers until the President decided which of the Ministries (Petroleum and Power) takes a seat in Cabinet.

Non-cabinet Ministries are Tourism, Culture and Creative Arts, Youth and Sports, Fisheries and Aquaculture Development and Chieftaincy and Traditional Affairs.