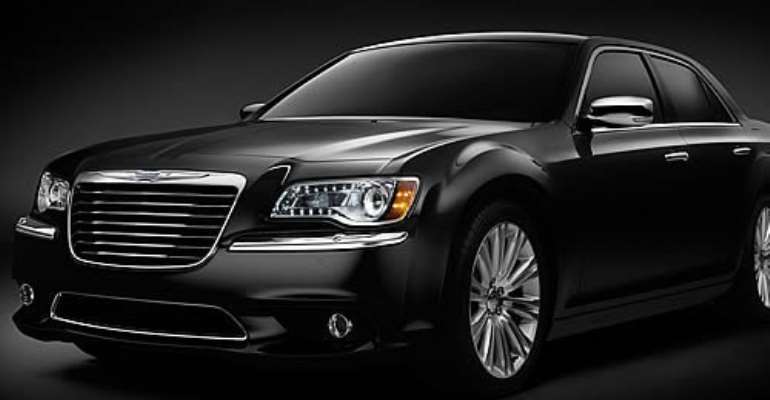 The Ministry of Energy and Petroleum (MoEF) spent $1,745, 159 (GHS5,584,508 at current exchange rate) on 38 luxury vehicles when there was no budgetary provision for the purchases.

An audit report presented to Parliament by the Auditor-General, Richard Quartey, explains that the vehicles were bought from money meant for extending electricity to 1,200 communities under the Multi-Donor Budgetary Support Programme between 2010 and 2012.

The auditors argued that “The process for the Ministry to acquire assets to enhance its service delivery is through the annual budget process. The Budget Committee of the Ministry prepares the expenditure estimates by costing programmes and projects, taking into consideration the ceilings set in the Budget Circular. This is followed by the budget hearing scheduled by MoF where the Ministry defends the budget's contribution to the economic growth of Ghana. The

Ministry also appears before the Parliamentary Select Committee of Mines and Energy to justify items in the budget.”

growth are eliminated.
He said in the “In the procurement of vehicles and office equipment under the Weldy Lamont contract, the decision to purchase did not go through this stringent process that guarantees prudent spending. Although Parliament gave approval to the turnkey arrangement, through a resolution, the vehicles and office equipment were not in the proposal which was sent to Parliament for approval."