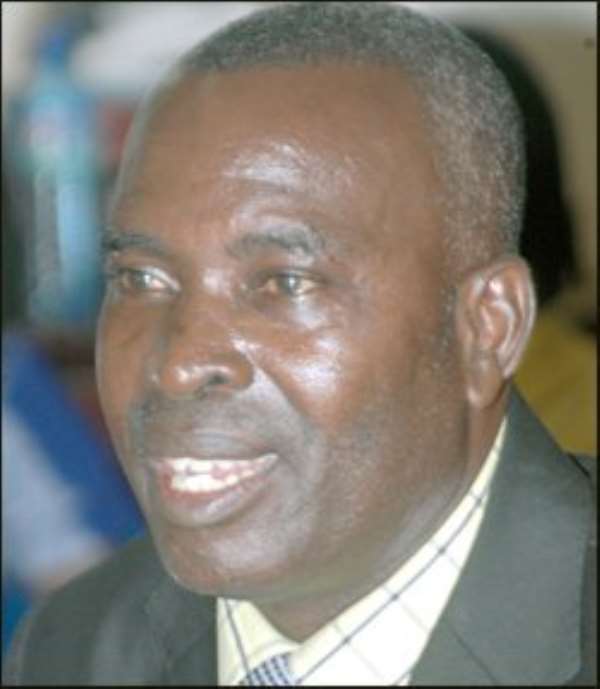 Takoradi, Feb. 14, GNA - The Western Regional Co-ordinating Council and the Regional Project Co-ordinating Unit on Thursday visited a number of project sites within the Sekondi/Takoradi Metropolitan Area to ascertain progress of work.

The inspection team, Including Mr Paul Evans Aidoo, Regional Minister, Mr Ekow Gyan, Deputy Regional Minister and Captain Anthony Cudjoe (Rtd), Chief Executive of STMA, visited the Integrated Social Centre and a 12-unit classroom block with ancillary facility for Porter A1 and A2 in Effia Kuma, the Whindo Abbattoir project at Assakae, the Kokompe Industrial Area and the Teachers Resource Centre at Sekondi.

The various projects are being constructed with funds from the French Government, the World Bank and the STMA's internally generated funds.

Mr Henry Owusu, Metropolitan Chief Planning Officer, said all the projects were expected to be completed in October this year.

He said the assembly was committed to improving the economic and living conditions of the citizenry adding that service delivery would be enhanced.

Mr Aidoo expressed satisfaction at the progress and quality of work done on most of the projects.

The Minister also handed over the newly completed Metro Health Administration Block to the Metro Health Director, Mrs Joyce Bagina and the staff and entreated them to take good care of the facility.

Mrs Bagina, whiles expressing appreciation for the facility, called on the assembly to furnish the rooms to enhance their work.