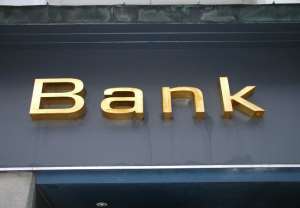 President John Dramani Mahama on Wednesday stated that the establishment of a Ghana Export and Import Bank (EXIM) would move the country from import dependent to a large scale exporter.

President Mahama, who was inaugurating a Special Task force, which would do all the feasibility studies for the establishment of the Bank, also tasked them to take advantage of the bilateral and multi-lateral initiatives the country was engaged in to leverage the economy.

The Taskforce has been given three months to present their report for the establishment of the bank.

Other institutions represented in the Task force are; Bank of Ghana, Ministry of Trade and Industry, Ministry of Finance, Attorney Generals Department, Eximguaranty Company, Export Finance Company and Association of Ghana Industries.

President Mahama urged them to review background reports, identify and find out practices of similar banks in other countries and seek potential sources of funding for its establishment.

The President also tasked them to propose transitional arrangements and roadmap and recommendations for the establishment of the bank in the coming days.

He said Ghana EXIM bank would become the principal financing institution for both imports and exports when well harnessed.

Mr Dosoo, Chairman of the Task force commended President Mahama for giving them the opportunity to serve the country in that capacity.

He said countries such as Chile, South Korea and India had changed their economies tremendously through the establishment of EXIM banks and gave the assurance that they would work harder for the country to achieve her development goals.