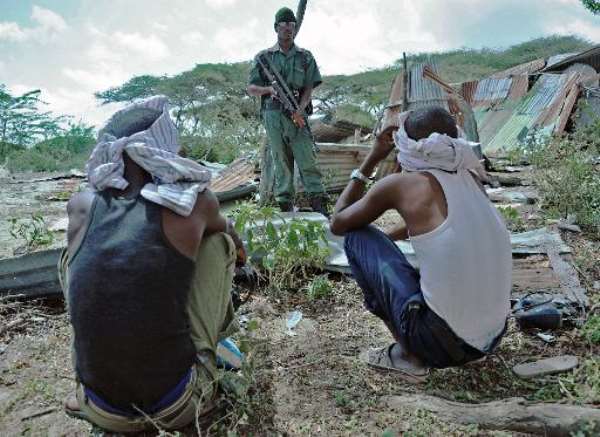 Mogadishu (AFP) - Somalia on Friday confirmed the death of Shebab commander Yusuf Dheeq in a US drone strike south of Mogadishu last week.

"The killing of terrorist leaders through precision, low risk strikes such as this one, increases the opportunities for bringing peace and stability back to Somalia," the government said in a statement.

Abdi Nur Mahdi, also known as Yusuf Dheeq, was killed by Hellfire missiles launched from a US drone on Saturday afternoon.

Witnesses told AFP over the weekend that a house used by members of the Al-Qaeda-linked Shebab militants had been hit in the air raid.

Dheeq was a senior figure in Shebab's intelligence unit, the Amniyat, responsible for external operations and security planning.

"To those who choose to continue to follow the path of violence and destruction, be aware: the government and its allies will continue to target you and your network, as we have done previously, and will do again and again and again, until the threat from the Shebab menace within Somalia and the region as a whole no longer remains," it said.

The death of Dheeq follows that of Shebab leader Ahmed Abdi Godane who was killed in a US air strike last September.

There are roughly 100 US military advisors, mainly Green Beret special forces, deployed to Somalia to help the government in its fight against Shebab, officials said.

The Shebab militants are fighting to overthrow Somalia's internationally backed government and have also carried out a string of revenge attacks in neighbouring countries.

Dheeq's role is believed to have been coordinating cross border attacks, including in neighbouring Kenya, where Shebab gunmen massacred 67 people in a 2013 attack on the Westgate shopping mall in Nairobi.