VRA to shut down one more turbine at Akosombo Dam 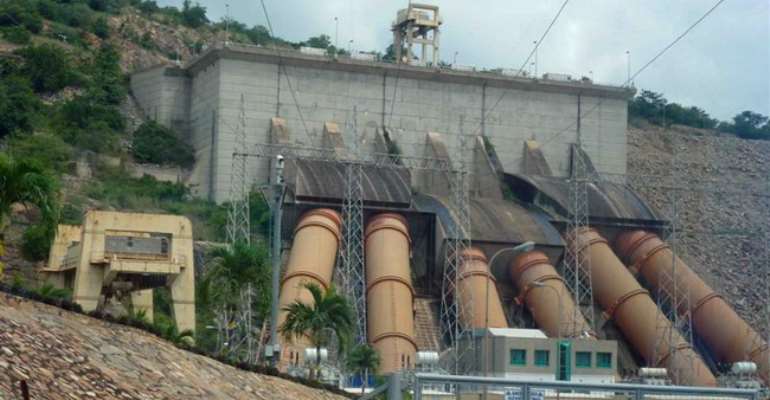 The Volta River Authority (VRA) is set to shut down one more turbine at the Akosombo dam to avoid damage to the plant as the water levels keep going down.

Director of Engineering at the power producer, William Sam Appiah, disclosed this on Thursday during a working visit by President John Mahama to the hydro dam.

Currently, the water level in the Akosombo Dam with a maximum generating capacity of 1,020 MW, is just five feet above the minimum operating level of

Samuel Appiah explained, the more units that are made to run, the faster the drawdown on the water in the dam's reservoir.

The plant currently generates 558 megawatts of electricity as against its capacity of 1020 megawatts.

Earlier, the dam was forced to shut down two of its six turbines, a major reason for the intensified load shedding currently ongoing.

Mr Appiah revealed to the President that the only factor stalling the shutdown is the delay in the arrival of emergency power badges contracted by government to mitigate the deepening power crisis.

President Mahama said the power ministry is counting on the emergency power generating barges to significantly improve the situation.

The President has in the meantime urged Ghanaians to aggressively conserve electricity.

The current energy crisis has brought untold hardship and discomfort to businesses and homes - a situation many have described as the worst in the country's history.