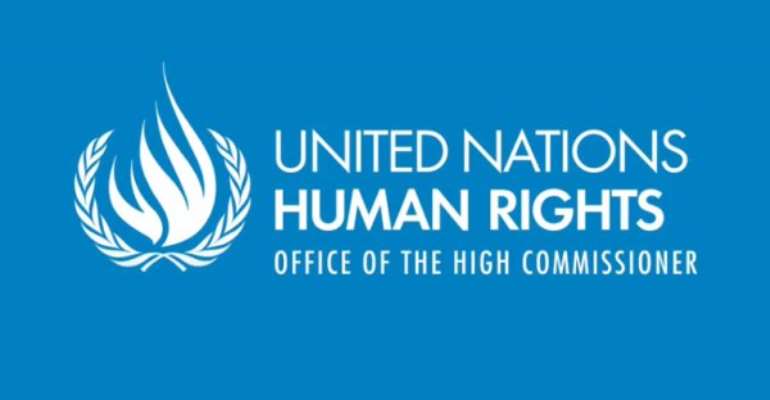 GENEVA, Switzerland, February 4, 2015/African Press Organization (APO)/ -- The UN Committee on the Rights of the Child has published its concluding observations on the States it examined during its 68th session from 12-30 January: Cambodia, Dominican Republic, Turkmenistan, Sweden, Mauritius, Gambia, Tanzania, Jamaica, Uruguay, Colombia, Iraq and Switzerland

The concluding observations can be found here: http://tbinternet.ohchr.org/_layouts/treatybodyexternal/SessionDetails1.aspx?SessionID=825⟪=en

These findings contain positive aspects of a respective State's implementation of the Convention on the Rights of the Child (CRC), highlight main areas of concern and detail the Committee's recommendations. Some of the above States were also reviewed on their record in preventing the sale of children, child prostitution and child pornography, and on the involvement of children in armed conflict.