Shake-up at Presidency; Chief of Staff, Dotse Malor, Atuguba out! 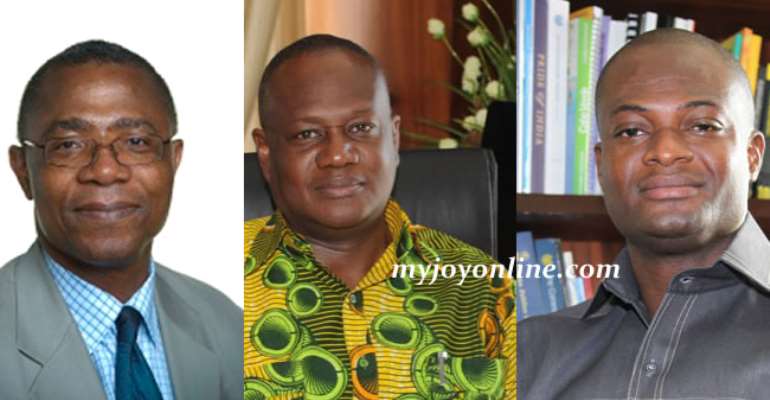 JOY NEWS can confirm a shake-up at the presidency with Chief of Staff, Prosper Bani and two other heavyweights on their way out.

Apart from Mr. Bani, also packing out of the Flagstaff House and out of government are Executive Secretary to the President, Raymond Atuguba and Ben Dotse Malor who occupied the curiously created position of Senior Communications Consultant to the President.

Mr. Dotse Malor is believed to have already left the country and returned to his base in the United States.

It was predicted that Mr. Malor, a former BBC journalist would not succeed at the Presidency.

He was thought to be too polished and too refined for Ghana's tempestuous politics.

It will therefore not surprise many that his one-year service at the Flagstaff House which has been criticized variously was not renewed.