IPPs will handle cost of 1,000 megawatts of power- Energy Ministry reacts to NPP 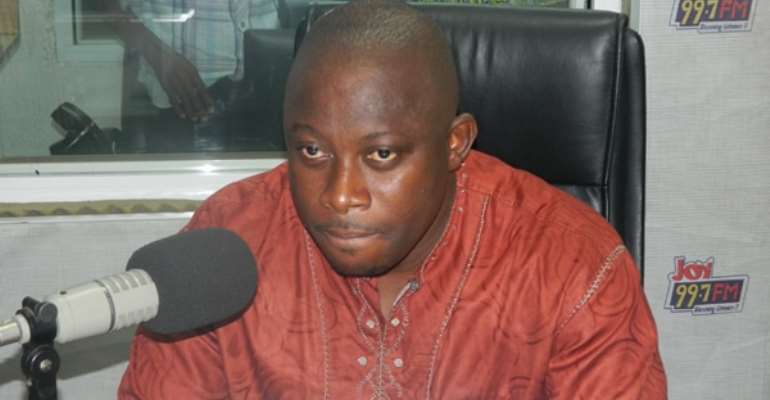 Consultant to the Energy Ministry has described as baseless, demands by the New Patriotic Party (NPP) for Government to provide funding sources for the new power projects geared towards resolving Ghana's energy crisis.

Edward Bawa said the new investment will largely be funded by independent power producers with nothing more than guarantees from Government.

He chronicled among other things, plans to up power production using 250megawatts from power plants.

He said an expansion at the TICO thermal plants will generate 110megawatts.

With 600 megawatts available for distribution at off-peak time, he believes that a 1000 megawatts in the short term will meet Ghana's energy requirement.

But the NPP is unimpressed with the promises.
In a statement, the opposition party said the promises by Mr. Kwabena Donkor fell short of providing financial details and timelines for the aforementioned power projects.

"How is Government going to fund such projects, especially so when it was not captured in the 2015 budget which was read on the floor of Parliament by the Minister of Finance, Mr. Seth Tekper?" the statement indicated.

In a rebuttal, Edward Bawa said the cost of the power barges are not going to be borne by Government but by Independent Power Producers (IPPs).

He said the IPPs are only demanding guarantees from Government that the power they produce would find use in the country.

He said as part of those guarantees, Government would only set aside an amount of $100 million to assure the IPPs that the power they produce would be put to use.

Bawa said assuming without admitting that Government has not even budgeted for these power barges in the 2015 financial statement, there is always a contingency fund which Government relies on during periods of emergency.