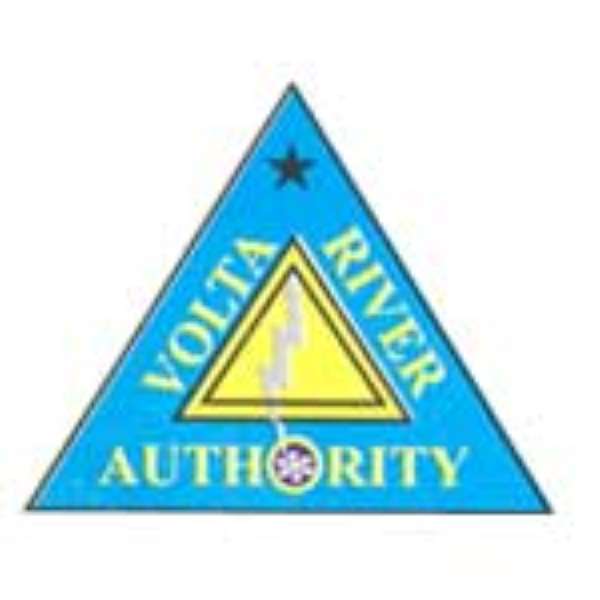 Techiman (B/A), July 24, GNA - The police in Techiman have mounted a man-hunt for Bright Williams Temeng alias K.K., a bonded cashier of the Volta River Authority/NED office in Techiman for bolting with 104 million cedis.

A police "Wanted" notice described Temeng, 27, native of Atonsu - Ashanti Mampong, as fair and was last seen in a pair of blue-black trousers and grey long sleeved shirt.

It said he was suspected to be in Togo, Burkina Faso, Libya, Accra, Cote d'Ivoire, Mali, Benin or Cameroon.

A police source said in September last year, many of the Authority's debtors in the municipality were disconnected but they claimed they did not owe and produced their receipts to show.

The suspect, who was employed in February last year, was asked to produce his receipt books but he claimed they were at home so was requested to bring them the next day and that was the last time he was seen.

When crosschecked it was discovered that although Temeng collected the customers' payments and issued them with the receipts he failed to credit them and made use of the money.

A source at the VRA office said the amount could be more as the office had not laid hands on the suspect's receipt books, saying the 104 million cedis was arrived at through the receipts that some of the customers produced.