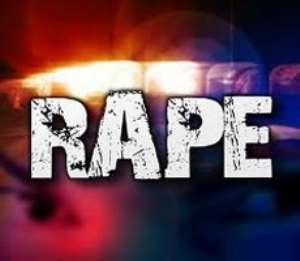 A final year female medical student has sustained severe injuries after she reportedly jumped from the top floor of a two storey hostel facility in Accra, Friday.

The victim whose identity is yet to be made public, is believed to have been escaping a possible rape attempt.

She reportedly opened the window of the hostel, jumped out, and landed on her feet, Joy News' Fred Smith reported from the Korle bu Teaching Hospital where she has been admitted.

She has sustained serious hip and waist injuries as a result, Smith added.

Police have confirmed the incident but are unwilling to give further details about the circumstances under which the incident occurred.

According to Fred Smith, the assailant who barged into the hostel room of the victim is also in police grips.