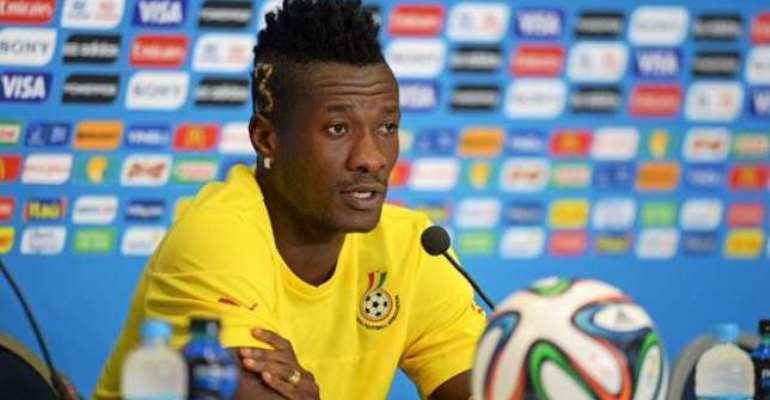 Gyan is yet to feature for Ghana at the AFCON after struggling with ill health but was able to train for 25 minutes on Thursday evening,giving hope he could return to lead a steam that struggled in his absence.

"Gyan is sick and is doing everything to play.I hope he plays. We want him to play because we have a young team. In our game against Senegal apart from Harrison Afful,all our players were 24 and below. He is a good leader and one of the best strikers in Africa,'' he noted.

"If he does not play we will find another solution like we did against Senegal."

Grant also expressed his respect for an Algerian team that is favourite to win the tournament."I watched Algeria during the World Cup. There is a lot of talent and I know because I had two of them[ Belhadj and Yebda] play for me at Portsmouth but we also have a lot of talents. It will be a very tough game for both sides," Grant said.

The Black Stars of Ghana lost their opening group match to Senegal and must win their next match by all means to have any hopes of qualifying to the next round of the tournament.