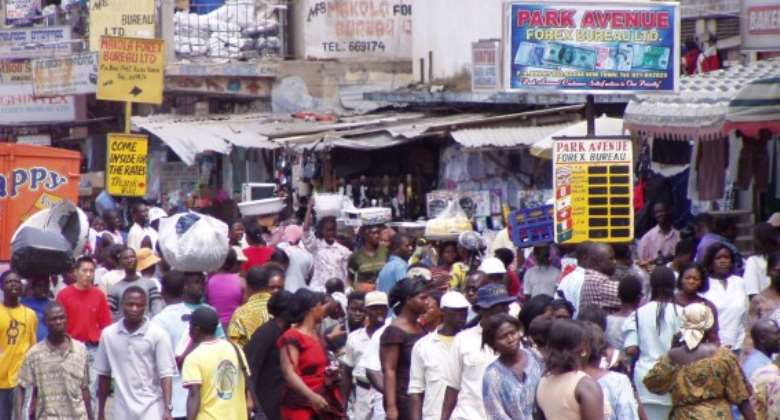 The MP assured his constituents that all ongoing projects, including the market, would be completed before 2016.

Speaking to journalists at Cape Coast during a get-together on New Year's Day, the legislator said, 'I want to state that the Kotokuraba Market, when completed, would still remain a market and would never be turned into a shopping mall. I also want to state that the temporary market would not become a permanent market as people have been saying; and those who are at the temporary market would be moved to occupy the ultramodern market.'

The Cape Coast South MP, who doubles as the Deputy Minister for Trade and Industry, recounted a number of development projects he had personally lobbied in the constituency.

'As you all know, MPs don't carry out development projects. What we do is to lobby for the projects to be executed by the Metropolitan/Municipal and District Assemblies (MMDAs),' he added.

Mr Ricketts Hagan mentioned the construction of ultra-modern ICT centre, reshaping of road networks in the constituency and shelter for the fisher folks along the coastal line in the vicinity as some of such projects.

He hinted that he would contest for a second term when nominations were opened for the parliamentary primaries of the National Democratic Congress (NDC) ahead of the 2016 general elections.