Fight Breaks Out Among AFRC Leaders 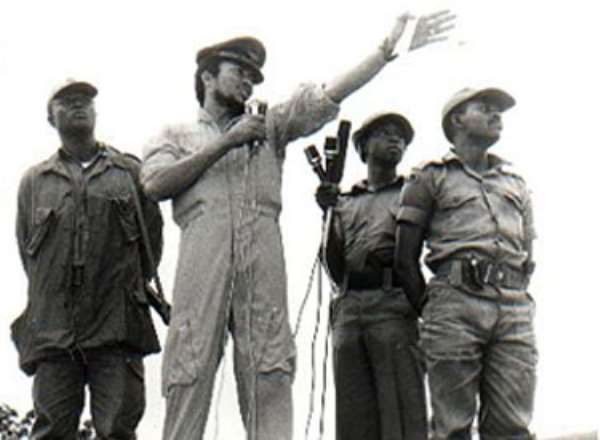 Provide evidence to prove your preposterous, xenophobic comm...
22 minutes ago