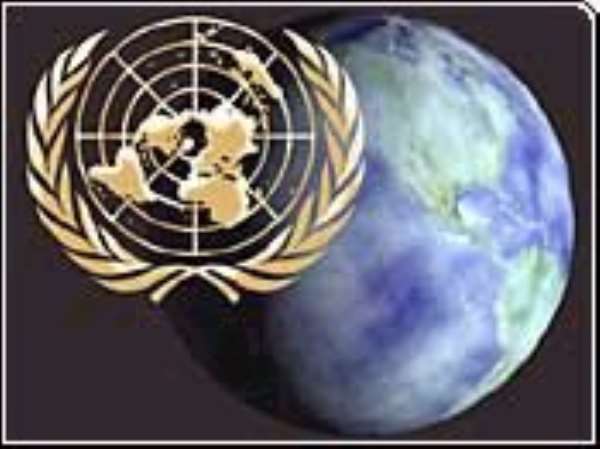 Ghana lost $250 million United Nations (UN) auditing business to the Republic of South Africa for not having the requisite sophisticated facilities to undertake e-auditing of the world body, the Auditor General, Mr. Edward Dua-Agyemang has said.

Mr. Edward Dua-Agyemang said this on June 24 in Accra at the first phase of workshop on improved economic and financial reportage for journalists.

He said until Ghana Audit Service (GAS) went the South African way where auditing was done electronically and be truly independent of the government, the country would lose more jobs and personnel.

The Auditor Service in South Africa e-audits all departments of the government and companies for fees. He said his office was currently financially independent, thanks to the government but had not reached the stage where they would charge for their services to the state.

He was, however, quick to point out some serious problems facing his office.

He said out of the 110 districts in the country, they were only operating in 65 districts. Mr. Dua- Agyemang further disclosed that they would even find things more difficult with the creation of additional 30 districts recently.

He said one serious challenge facing his office was the changing over from cash accounting audit to accrual accounting, stating that the transition period was too short. According to Act 614, all ministries, departments and government agencies (MDAs) should have registered all assets before the act came to force.

He, however, disclosed that after the bill became law, no MDAs had been able to fulfill what the bill requested.

The change to the accrual method of auditing took the United Kingdom (UK) about six years to transit. So taking a few months to change to accrual is impossible.

The Auditor General revealed to the participants that his outfit was tabling a bill before parliament to extend that transition period to real time frame.

The accrual method of auditing involves auditing of assets on accretion basis.

According to Mr. Dua-Agyemang, there are not enough personnel and adequate skills to change the face of auditing in the country.

Touching on the current state of the service, he said the service had acquired 460 computers with the help of the European Union (EU).