Pissing In On NPP’s AFAG Wasteful ‘Aagbewor Demo’....As The Group Gears Up To Launch ‘MAHAMA IS WORKING Events Nationwide’
By Research And Advocacy Platform (RAP)
Listen to article

The Research And Advocacy Platform, a political research and advocacy platform that believes in the ideals of the ruling National Democratic Congress (NDC) is indeed not surprised at all with the current twists of political events meant to drive a hidden agenda of the opposition New Patriotic Party (NPP) as part of the NPP's power hunger madness. 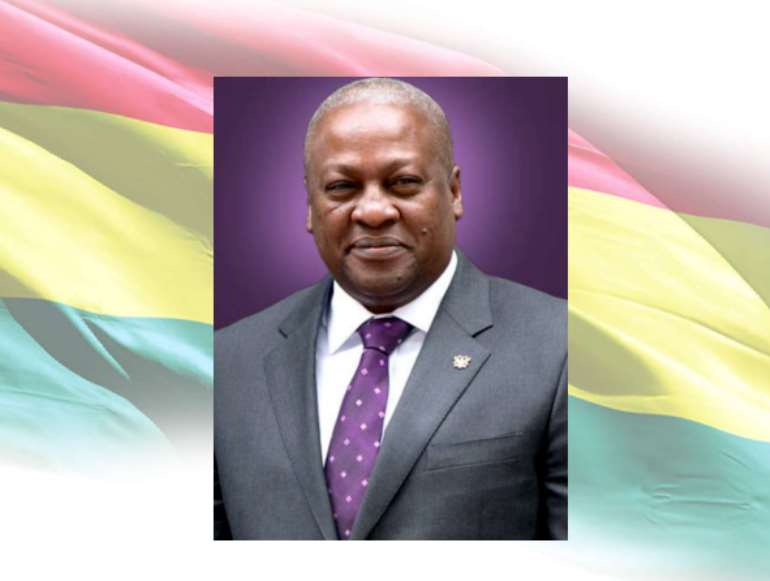 With its puppet called AFAG in the thick of events of bourgeois tomfoolery and chicanery, the NPP leadership took to the streets yesterday in their usual wasteful ventures of protesting so-called government insensitivities in the socio-economic development of Ghana.

The NPP group instead of focusing and directing their energies to useful ventures to help build Ghana and drive economic fortunes forward to the benefit of Ghana were rather on the streets wasting the whole of a day to blow hot and cold air to the cheers and amusement of their teeming ill-informed misled supporters.

The AFAG Aagbe Wor Demo to wit they are killing us last Wednesday indeed represents a big comic relief! The true Ghanaian realists who are the voters would be having a hearty laugh in all of these.

On a thought, the NPP and AFAG after taking inspiration from desperation has simply lost the true issues of development in Ghana to the extent that it is now seriously grasping for a breather.

Fellow Ghanaians, you can agree with us that no match up thrills viewers like the one which springs up surprises such as the 2016 elections. We have no aorta of doubt therefore that the road to the 2016 General Elections is a sort of another blockbuster to totally cripple the Elephant in the bush.

RAP would also like to add that it is wide awake and would soon launch the JOHN MAHAMA IS WORKING campaigns throughout the whole Ghana to preach the gospel of development under his Excellency John Dramani Mahama since the opposition is refusing to see these development projects.

We are abreast of the good works of the Chosen one President John Mahama and we shall not rest on oars in preaching them to the good people of Ghana.

The Northern born communication ex-pert-turned president, John Dramani Mahama is on cause to deliver his promises; the Nkrumah wave- like of transformations is being witnessed in all sectors of the Ghanaian Economy.

The fact below proves beyond doubt that His Excellency president Mahama is a “workaholic” and has displayed the rebirth of OSAGYEFO DR.KWAME NKRUMAH.

2) In the Central Region

a) Construction of the Kotokoraba Market

b) Construction of the Cape Coast stadium

3) In the Eastern region

Notwithstanding the Kumasi sugar factory and the Tamale Super Market. Including the 200 community Day Senior High Schools, road project nationwide, the youth Entrepreneurship Fund, and The Awoshie-Pokuase road.

Dealing with the porting system the country. The port in Tema, the industrial hub of the country and the Takoradi port are billed to receive massive expansion to accommodate the increasing traffic. Tamale Airport construction and expansion, the Takoradi harbour expansion

Helipad for the military hospital,

Two new jets for the military, above all equipping them with 120 fire arm tenders, not only with the military, there has been development in the civil service nationwide.

The recent cut in gas supply from Nigeria, The Mahama-led administration has been working hard almost to bring an end to the debilitating power rationing christened “dumso-dumso”.

Meanwhile, the multimillion gas infrastructural project at Atuabo in the Western Region is set for commissioning. This will drastically cut down the nations dependent on expensive light crude to power the scattered Terminal plant.

This will therefore save the country millions in foreign exchange thus helping to reduce pressure on local currency and also create jobs and generate revenue for the country.

Cocoa and gold prices, which have precipitously fallen in 2013 fiscal year and caused the nation to lose over US$1.5bn, have begun picking up impressively.

All these unprecedented development proves the fact that the Mahama-led administration and the NDC will not campaign for 2016, before winning power. We already have the mandate of Ghanaians.