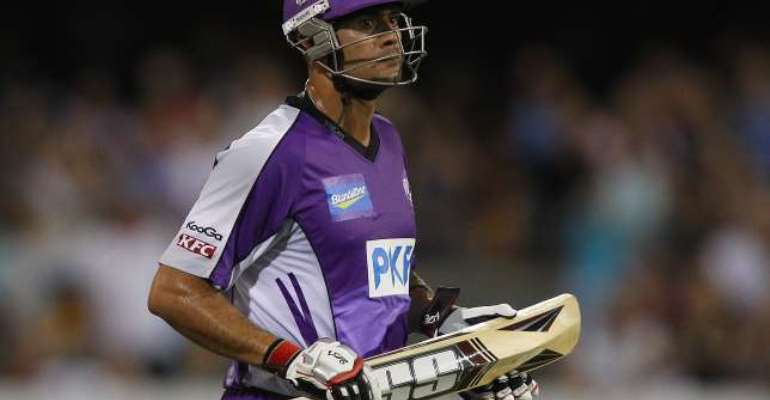 The 36-year-old was inadvertently named in the Supreme Court in India, in a case regarding spot-fixing in the Indian Premier League last year.

Shah played two games for the Rajasthan Royals during the 2013 IPL, but is at a loss as to why he was mentioned in court.

"I have heard today that I have been named as implicated in the Mudgal Report presented to the Indian Supreme Court," he said in a statement released by the Professional Cricketers' Association on Friday.

"Prior to the news this morning, I had no knowledge that I was under investigation or suspicion. I have not heard from, been interviewed by or received any form of correspondence from the Mudgal Enquiry or the Indian Supreme Court or anyone connected with it.

"I have no idea what allegations have been levelled at me or what case, if any, I am expected to answer.

"I would have hoped to have received some explanation from the Court that named me, but they have said nothing and made no attempt to explain themselves or to contact me, which is disappointing.

"Needless to say, this is very distressing as I have as much information as those seeking comment from me.

"Consequently, I will be making no further statement beyond this one and giving no interviews until I have established exactly what is going on and why I have been named."