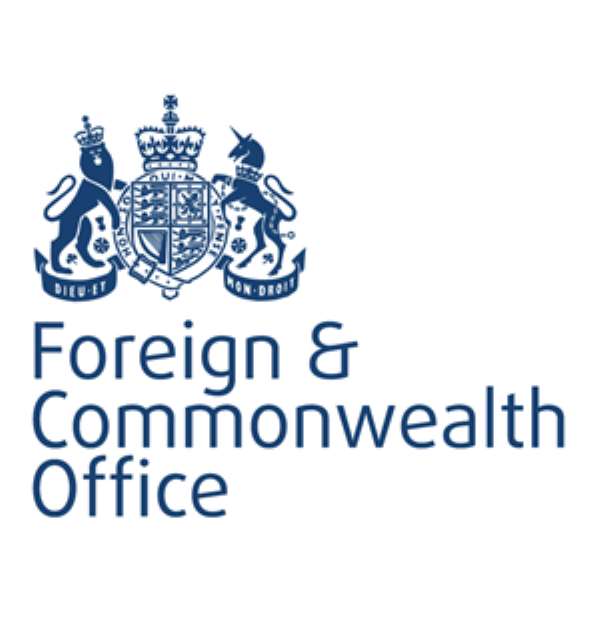 Foreign Secretary, Philip Hammond, and Minister for the Armed Forces, Mark Francois, today met British military, aid workers, diplomats and health workers who are part of the UK effort to fighting Ebola in Sierra Leone. The Foreign Secretary also met President Koroma to underline the UK's commitment and discuss progress to date and next steps in tackling the crisis.

Mr Hammond visited Port Loko, one of the areas worst hit by Ebola, and where the UK is building one of the additional five 100-bed treatment centres that will help meet the UK's commitment to provide 700 treatment beds in Sierra Leone. The new facility is due to open in December.

The Foreign Secretary also visited the Ebola Training Academy at the National Stadium where he met Sierra Leonean Ebola workers. With support from British Armed Forces personnel, WHO are training over 800 people each week at the Academy. At the Western Area Command and Control Centre, now located in the British Council, the Foreign Secretary was briefed on the coordination of burial teams, and efforts to ensure that new cases are isolated more quickly.

Mr Francois visited members of 22 Field Hospital, military medics who are staffing the 12-bed facility at the Kerrytown Treatment Centre, which will be used to treat international healthcare workers. He also met Royal Engineers who are designing and supervising construction of all the Ebola treatment units.

The G20 Summit, taking place this weekend in Brisbane, is expected to be the next opportunity for the international community to demonstrate the global commitment to defeating Ebola.

“I have seen for myself how UK support in Sierra Leone is saving lives and making a real difference to the fight against Ebola. But I have also seen the huge challenges that remain to getting this disease under control.

“Following the opening of Kerrytown last week, the facility being built at Port Loko represents the next stage of the UK's efforts to try and get ahead of the spread of the disease.

“We are beginning to see early signs of impact but despite our and others' efforts this battle has only just begun. We have a long way to go before we see the real benefits.

“The international community cannot afford to slow the pace. The Prime Minister will be pressing G20 members and other partners in Brisbane to take forward concrete actions to address the immediate crisis as well as support for longer-term economic resilience, and strengthen our resolve to prevent future threats to global health security.”

“I am proud of the vital contribution our Armed Forces are making on the frontline of the fight against Ebola in West Africa.

“Having visited medics from 22 Field Hospital in training in the UK - and having told them I would visit them once they had deployed - I am proud to now see them on operations in Sierra Leone. And I have seen for myself the wider work being done by personnel from all services as the UK leads the global effort to get this outbreak under control and prevent it spreading any further.”