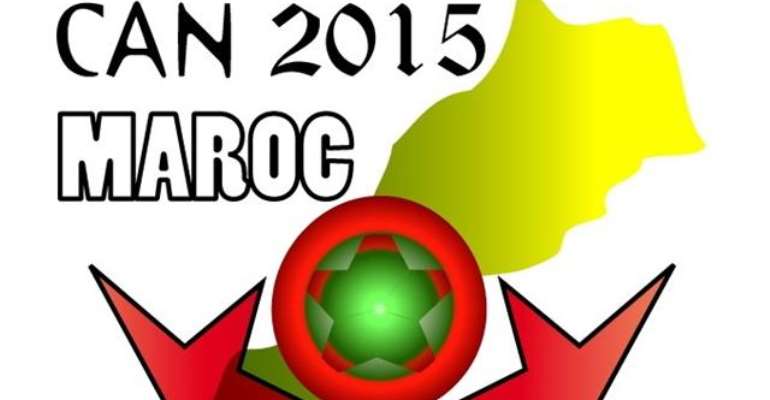 Uncertainty continues to shroud the 2015 Africa Cup of Nations heading into this weekend's crucial round of qualifying fixtures.

Morocco was stripped of the right to host the finals by CAF on Tuesday after requesting that the tournament be postponed due to fears over the spread of the Ebola virus.

Additionally, Morocco's team have been disqualified from competing at the event.

African football's governing body CAF is now scrambling to find an alternative location just two months before the AFCON is due to start, although president Issa Hayatou expects a new host to be confirmed in the next two to three days.

The furore has not affected the final two rounds of qualification, the first of which takes place this weekend with reigning champions Nigeria battling to reverse what has been a dreadful campaign thus far.

The Super Eagles currently sit third in Group A with only the top two guaranteed automatic qualification.

Nigeria travel to second-placed Congo - who they are three points behind - on Saturday knowing that a victory by two goals is necessary to overtake their hosts on head-to-head record after Congo's 3-2 win in their first encounter.

Nevertheless, coach Stephen Keshi, who recently returned to his post after being asked to step down, is still upbeat about his side's chances of retaining the title they won in South Africa in 2013.

"We have the players who can do Nigeria proud in the remaining qualifying games and I know somehow we will make to the finals and retain our trophy," Keshi said.

Another continental giant who desperately need a win to boost their chances of automatic qualification are Ivory Coast, who currently sit third in Group D.

They take on winless Sierra Leone this weekend, with their opponents' inability to play at home die to the Ebola epidemic meaning the game will take place in Abidjan. Group D's other game sees top two Cameroon and DR Congo clash in Yaounde.

The second qualification spot in Group B remains very much up for grabs, as just three points separate Mali, Ethiopia and Malawi behind already-qualified Algeria. Mali and Malawi meet this weekend, while Ethiopia visit Algeria.

Surprise package Cape Verde sit on top of Group F and face Niger, with 2012 AFCON champions Zambia and Mozambique, who play each other on Saturday, set to fight it out for second spot.

The most successful African team of all time, Egypt, lie third in Group G, one point behind second-placed Senegal - who they meet this weekend in a match that could make-or-break their campaign. Meanwhile, leaders Tunisia take on winless Niger.

Finally, in Group E, leaders Ghana - who are missing key duo Asamoah Gyan and Kwadwo Asamoah to injury - travel to Uganda while Togo and Guinea face-off.