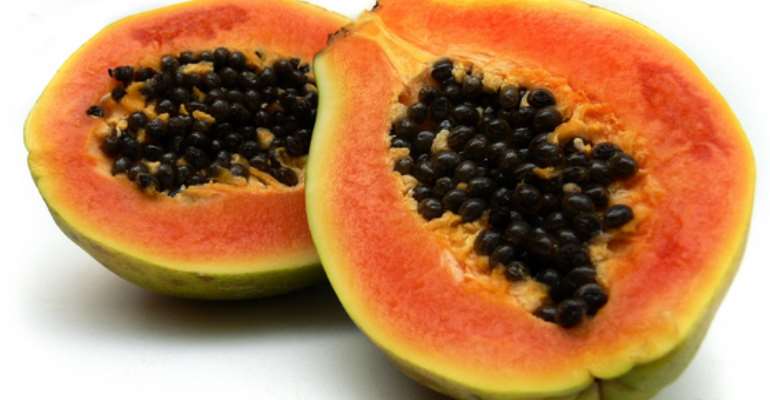 The inability of pawpaw farmers to form an association is affecting sales and marketing of the produce in Suhum, Kraboa, Coaltar and Nsawam.

Owing to the situation, market women dictate the price of pawpaw to the farmers.

Owner of Mega Farms at Nsawam said the lack of farmer-based organizations to help the pawpaw farmers to present a united front when it comes to pricing of the commodity has adversely affected pawpaw farming.

He said though customers from Accra, Kumasi, Togo as well as manufacturing companies like Blue Skies and African Cola buy pawpaw from farmers, the price of the commodity has not increased in anyway.

Mr Obuobi said the only way forward for pawpaw farmers is to form an association to speak on their behalf, improve upon the marketing system of the farmers and help the farmers to dictate the price of their products.

According to him, the high cost of labour and inputs for pawpaw farming would force a lot of the pawpaw farmers out of business soon.

Mr Obuobi said farmers get good prices during the dry season, adding that 'but this is the time when the harvest is also very low and so the farmers do not make much.'