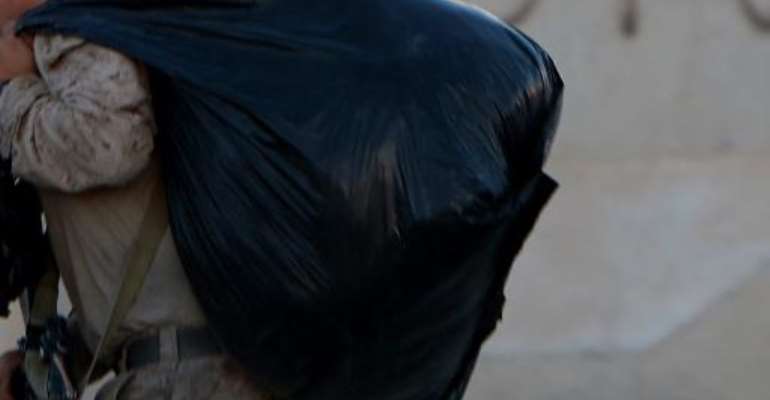 Kano (Nigeria) (AFP) - A bomb concealed in a black plastic bag killed several people at a cash point in north Nigeria's Bauchi state on Friday near the scene of a recent bus station attack blamed on Boko Haram, witnesses said.

Three witnesses said the bomber approached a crowd queued up at an ATM in the town of Azare and tried to leave a parcel packed with explosives on a parked motorcycle but was stopped by locals.

"It was while they were talking to him that the bomb exploded," said witness Lamara Ibrahim, who estimated that there were 10 bodies at the scene but could not offer a definitive casualty figure.