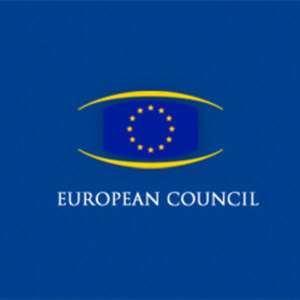 BRUSSELS, Kingdom of Belgium, November 7, 2014/African Press Organization (APO)/ -- The Council today extended the European Union military operation in the Central African Republic (EUFOR RCA) until 15 March 2015. This follows a request by the authorities of the Central African Republic (CAR) and a renewed mandate from the UN Security Council. The prolongation is intended to ensure an effective transition to the UN-led peace operation MINUSCA.

EUFOR RCA is part of the EU's comprehensive approach to the many challenges of the Central African Republic. As a bridging operation facilitating the smooth build-up of MINUSCA, it contributes to helping ensure a secure environment in the Central African Republic. The operation successfully assumed responsibility for the security of M'Poko airport and the 3rd and 5th districts of Bangui. The operation will continue most of these activities in 3rd and 5th districts during the extended mandate, whereas the responsibility for M'Poko airport will be handed over to MINUSCA at the end of this year.

Since its establishment in February 2014, the operation has been led by Major General Philippe Pontiès and the Operational Headquarters is situated in Larissa, Greece. The common costs are estimated at €5.7 million for the period from 16 December 2014 until 15 March 2015.

The EU's comprehensive approach to the Central African Republic includes action focused on security, humanitarian aid, stabilisation and development cooperation. Since 2013, the EU has committed more than €360 million of new funding to respond to the crisis in CAR.

Women Are Placed First In NDC — Naana Jane
50 minutes ago