S.African right-wingers guilty of treason in plot to kill Zuma 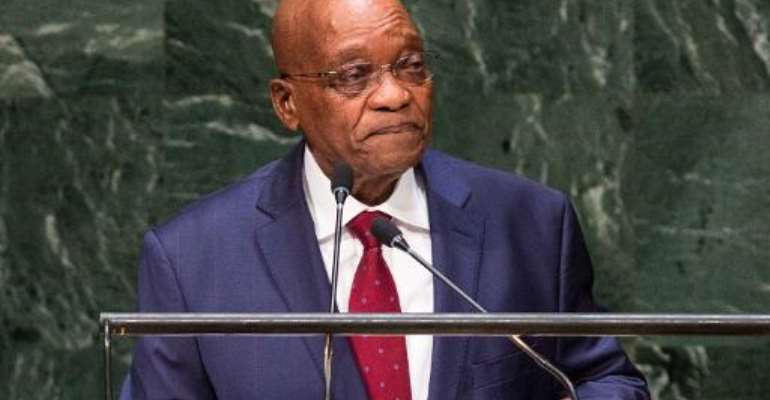 The men were arrested in December 2012 on suspicion of targeting top African National Congress leaders including Zuma during the party's conference.

His co-accused Mark Trollip had last year pleaded guilty to a charge of conspiracy and was also handed an eight-year jail term.

A third defendant, Martin Keevy, was found mentally unfit to stand trial and charges against him were withdrawn.

The men arrested in the central Free State province were members of the Federal Freedom Party (FFP), which wants a separate state for white minority Afrikaners.

Charges against the fourth suspect, Hein Boonzaaier, then the party leader, were dropped due to insufficient evidence, according to Mncube.